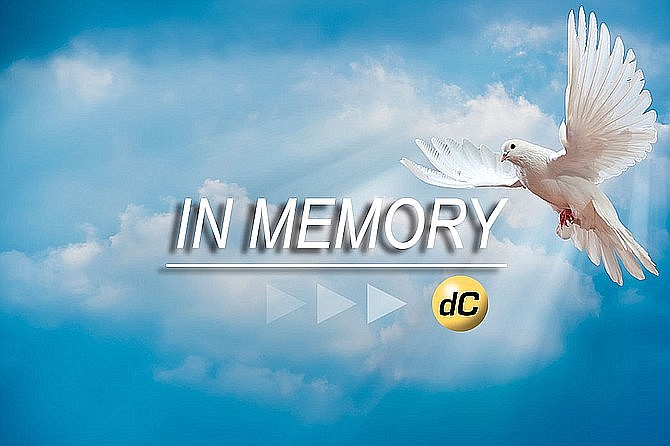 Martha “Marty” Ruth Watkins passed away April 7, 2021 in Prescott Valley, Arizona. She was 92.

Marty was born Feb. 8, 1929 in Linden, New Jersey, to Herman and Barbara Witscher. After high school she joined the Waves branch of the U.S. Navy out of San Diego, California, which is where she met and married the love of her life, Jack Watkins. After the Navy, they moved to New Jersey where they started their family. In 1971, the family moved to Phoenix, Arizona for 3 years before moving to Austin, Texas, where they owned a general store. In 1979, they sold that business and moved to Payson, Arizona, where they became owner/operators of a sporting goods store. Then in 1987 they moved to Prescott Valley where they enjoyed the remainder of their years watching the glorious sunrises and sunsets in their Coyote Springs home. Marty worked as a bookkeeper, but her best job was making a home for her loving husband and children. Marty also enjoyed cooking and boating as well as having a certain fondness for the U.S. Navy.

Marty is survived by a daughter, Rene; and a son, Wayne; and nine grandchildren and 14 great grandchildren. She was preceded in death by her husband, Jack; and their son, Glenn.

Arrangements have been entrusted to Sunrise Funeral Home of Prescott Valley, Arizona.