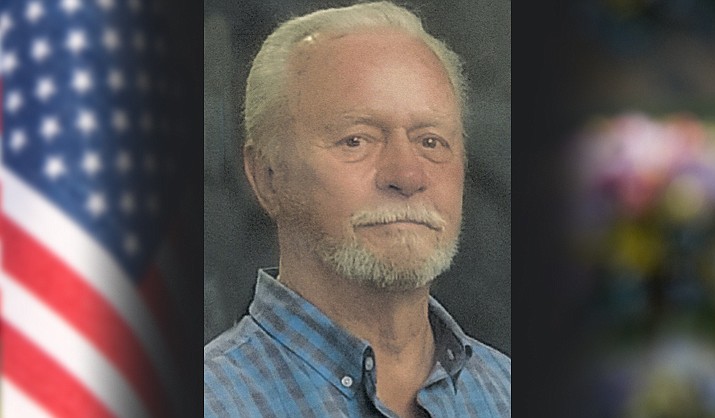 David Allan Hanson’s spirit was released to explore the Universe on April 3, 2021, while surrounded by loving family. Dave started his life exploration on Nov. 14, 1942, in Starbuck, Minnesota, born to Clarice Marie (Halvorson) and Louis Leonard Hanson.

One of Dave’s grandparents and six great-grandparents came from Norway. He was proud of his Norwegian heritage, enjoying the culture and foods of the region. While many in his family still live in Minnesota, Dave’s love of Arizona began after a cross country trip to Phoenix in the month of February, when he was a teenager. That sealed the deal in his mind. After he completed his military service in the U.S. Air Force in 1964, he soon made Arizona his home.

Dave and Beverly Ann Bowers married in Scottsdale in 1985 and moved to the Prescott area in 1986. Their home has been in Williamson Valley the past 32 years.

Dave had a lifelong interest in geology, mining and prospecting (gold!) and cars (Christine!). His mechanical skills took him on adventures in Mexico, and his wide-ranging interests fueled several entrepreneurial business ventures. In retirement, he rediscovered his artistic abilities and took up sculpting.

The family gives their heartfelt thanks for exceptional care and comfort provided by Maggie’s Hospice, allowing Dave to remain at home. In lieu of flowers, please consider a contribution to a cause close to your heart or the Disabled American Veterans (DAV).

Dave will be missed by his family and friends, and we will have a Celebration of Life at a future time.

Please contact the Ruffner Wakelin Funeral Home if you would like to be notified of the date.