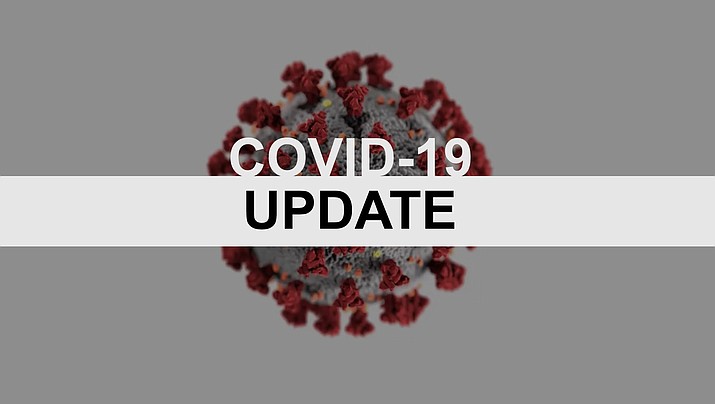 PHOENIX — Arizona on Saturday, April 3, reported 706 additional confirmed COVID-19 cases and two more deaths as the number of fatalities rose to just under 17,000 and the state's rolling average of new daily cases rose a second day in a row.

The state's pandemic totals increased to 843,838 cases and 16,991 deaths, according to the state's coronavirus dashboard.

Meanwhile, the number of COVID-19 patients occupying inpatient hospital beds dropped to 541 as of Friday after hovering near 600 for about two weeks, according to the dashboard.

The number of COVID-19 vaccine doses administered neared 3.6 million with over 2.2 million people, or 31.2% of the state population, having received at least one dose and over 1.4 million people those being fully vaccinated, the dashboard indicated.

The number of infections is thought to be far higher than reported because many people have not been tested, and studies suggest people can be infected with the virus without feeling sick.