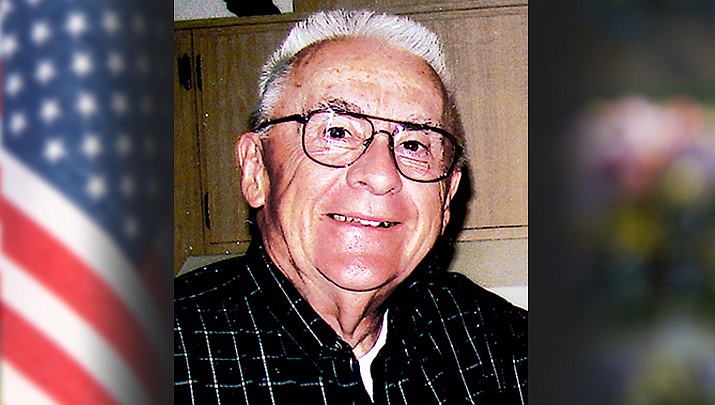 Ronald Gene Lewis was called from this life on Aug. 12, 2020, at age 80, shortly before his 81st birthday. Cause of death was a heart attack, due in part to COVID-19, which had prevented him from receiving the heart surgery he needed. He was born Aug. 24, 1939, in Southwest Iowa to Harold and Maxine (Bryson) Lewis.

Ron grew up in Villisca, Iowa, and graduated with honors from Iowa State University in 1961, followed by a Ph.D. from Indiana University in 1965. He served in the U.S. Air Force at Wright-Patterson Air Force Base, Air Force Materials Lab-oratory, during the Vietnam War, doing work for which he “would have to kill you if he told you about it” and many other difficult assignments. His civilian career included employment at Procter & Gamble in Cincinnati, the Dial Corporation in Chicago and Scottsdale, Texaco Chemical Company and the Huntsman Corporation in Austin Texas, and Keene State College in Keene, New Hampshire.

He was married to Virginia (Wright) Lewis, who survives him. They had three children, Linda Lewis Beliveau (husband, Michael) of Surprise, Ariz., Timothy Lewis (wife, Joy) of Redmond, Ore., and Scott Lewis (wife, Stephanie) of Rockingham, Virginia. Ron had five grandchildren and one great-grandchild, at the time of his death. He was predeceased by his parents and great-grandson, Maddox Diehl.

Ron enjoyed reading, lapidary, hiking with his dogs, and studying and teaching the Bible. He was born again in 1973.

Ron previously served as an officer in the Prescott Gem and Mineral Club and in the Northern Arizona Genealogical Society.

A military service and burial were held at the National Memorial Cemetery in Phoenix. Donations in Ron’s memory may be sent to Chino Valley Community Church or the Salvation Army.