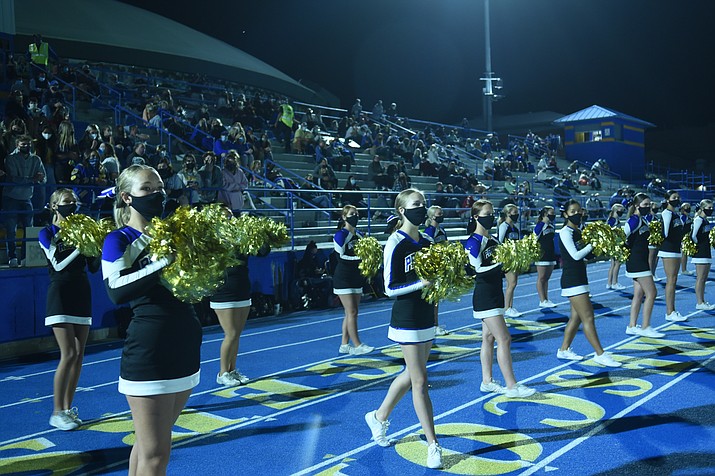 Who: Mohave Thunderbirds at Prescott Badgers

Last Week: Prescott — Quarterback Alex Vaughan was 8 of 15 for 96 yards and a touchdown, Cody Leopold had 17 carries for 142 yards and two scores in a 38-28 victory against Flagstaff on their home turf; Mohave — The Thunderbirds lost their fourth-straight contest of the 2020 season a week ago at the hands of Coconino, 56-0. Mohave has been outscored 231 to 7 in four games this season.

The Setting: After their upset 38-28 victory over Flagstaff in Week 4, the Badgers have a chance to make it two straight Friday night when they host Mohave. Nathan Wright leads the Badgers with 436 yards on the ground with four touchdowns, but after Cody Leopold’s 142-yard Week 4 performance, look for Prescott to feature him a bit more in the backfield moving forward alongside Wright.