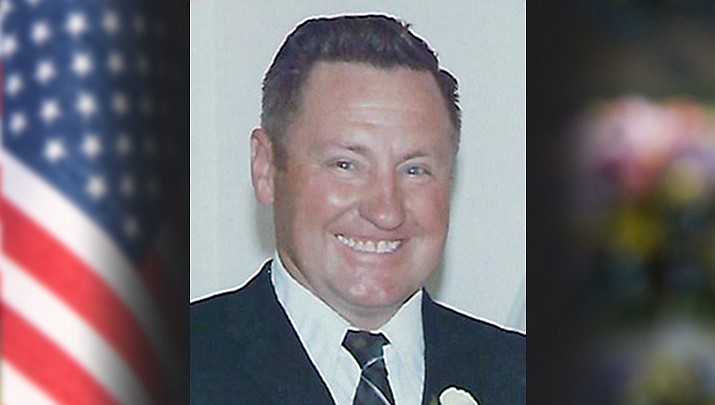 Harold Lloyd Payne, 87 years, passed away on Oct. 5, 2020, in Cottonwood, Arizona. He was born to Ole Cecil and Loullia (Hill) Payne in Turkey, Texas.

In 1933, his family moved to the Wickenburg area to work in the copper mines. As a young man he also worked in the mines and many of the ranches in the area and in 1950 he joined the U.S. Navy.

He enjoyed spending time with family. He loved when the grandkids came to visit. He would get his old horse, Easy, out and saddle him up to take his grandkids for a ride. He always had a smile on his face.

He was preceded in death by his wife of 15 years, Margie Johnson Payne. He is survived by his children, Cathy Fearno Rhea (Dick), Mindie Payne, Mark Payne (Marla); eight grandchildren and nine great-grandchildren.