Still want to vote? You may now have only until Thursday, Oct. 15, to register
9th Circuit Court of Appeals says 2-1 that judge acted illegally giving 2-1/2 weeks 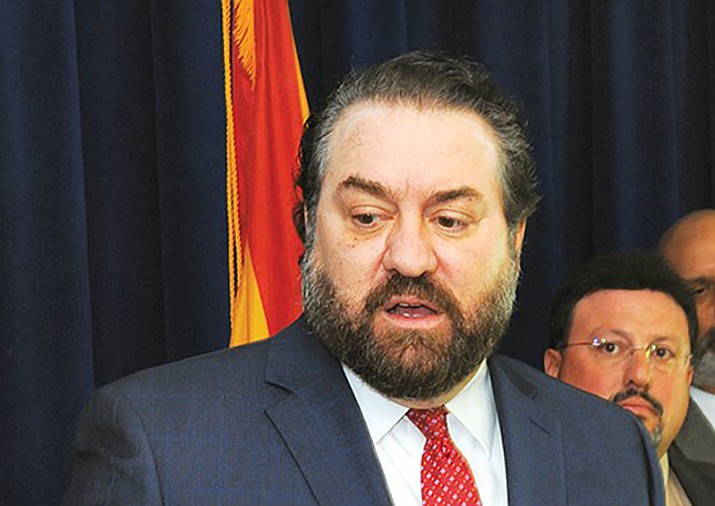 Arizonans who want to vote this election may now have only through Thursday to get signed up.

“The district court’s order was an obvious abuse of discretion,’’ wrote the judges.

But two of the judges said it makes no sense to compound the problem by immediately halting all new registrations. Instead, they left the door open for two more days.

Potentially more significant, the order contains another provision that spells out that anyone who registered after Oct. 5 — as Snow allowed — will get to keep their right to vote on Nov. 3 despite missing the original deadline. The only requirement is that their registration forms must “reach county election offices” by that Thursday night deadline.

So far, according to data compiled Tuesday by Hobbs’ office, there were 26,652 new names added to the registration list since Oct. 5.

That includes 8,317 Republicans, 6,237 Democrats, 393 Libertarians and 11,705 not affiliated with any recognized political party.

On top of that, another 74,035 people used window the opportunity to update their registrations. That can include changing parties and updating addresses.

Only Judge Jay Bybee dissented, saying that those who registered after the Oct. 5 deadline — what is in state law — should not be allowed to cast a ballot for the General Election. But the majority of the court said that an immediate and retroactive halt would only further complicate matters, forcing election officials to undo the registrations that already have come in the door.

The order came over the objection of Attorney General Mark Brnovich. He was willing to allow those who already registered to vote but sought an immediate cutoff of new signups.

Langhofer wanted the court to rule that anyone who signed up after Oct. 5 was ineligible to vote, even if they already had registered since that date.

Snow issued his ruling earlier this month following a complaint by Mi Familia Vota and the Arizona Coalition for Change that the COVID-19 outbreak and the resultant travel and gathering restrictions imposed in March by Gov. Doug Ducey curtailed their ability to sign up new voters. He agreed to add an extra 2-1/2 weeks to help compensate.

At a hearing Monday, two of the appellate judges expressed doubts about the legality of Snow’s ruling. But rather than decide the issue, they directed the attorneys to work out something themselves.