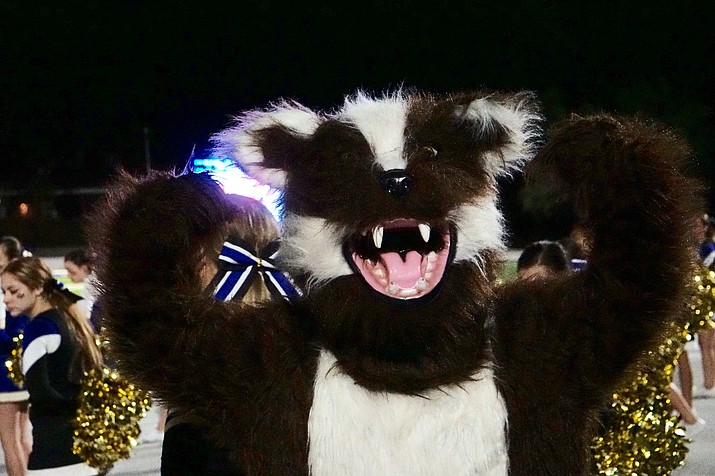 Last Week: Prescott — Nathan Wright ran for two touchdowns and more than 150 yards to give the Badgers a 15-7 lead near halftime, but the defense surrendered 24 unanswered points the rest of the way in a 31-15 loss to Lee Williams. It was the first loss to the Volunteers in program history; Apache Junction — The Prospectors’ defense had no answer for Mesquite quarterback Ty Thompson, who was 13 of 18 for 368 yards and threw for five touchdowns in a 46-21 win over Apache Junction.

The Setting: Prescott’s defense will have their hands full Friday night as Apache Junction quarterback Gavin Limongello had a good night despite the loss in Week 1, throwing for 331 yards and two touchdowns against Mesquite. He also ran the ball 16 times for 98 yards and a score. Look for the Prospectors’ offensive coordinator to call Limongello’s name a lot, and if the Badgers can’t stop him, they’ll could be 0-2 to start the 2020 season.