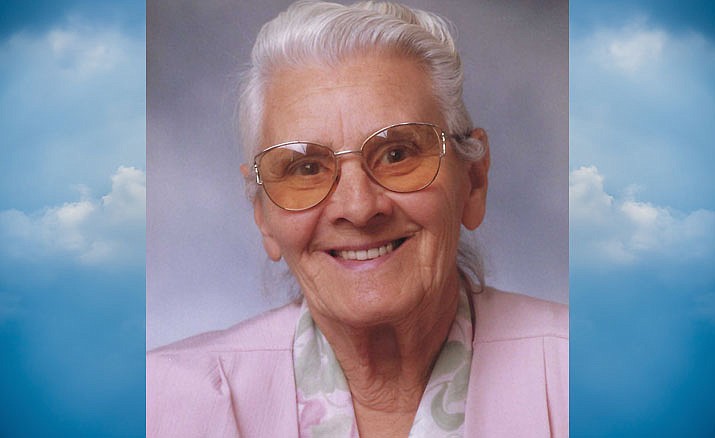 Gladys was never happier than when she was holding a baby, whether it was her own or someone else’s. She loved anything to do with the outdoors, especially when her hands were in the dirt tending to her garden, flowers and plants. Gladys enjoyed family camping and lake trips, where she would share her famed mud cookies with everyone on the beach and “was everyone’s Gma for the weekend.”

A celebration of her life will be held at a later date.