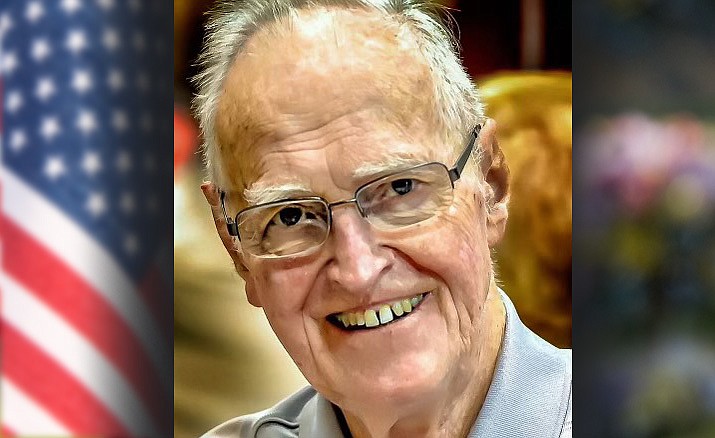 He had been an active Literacy Instructor and volunteer. He did publicity work for the Prescott Area Habitat for Humanity. He was a World War II Navy veteran. He served as a Radio Intercept Operator stationed on Adak Island in the Aleutian Islands. An avid and active ham radio operator since 1947. He was licensed as W3CKU. He retired from the General Electric Co. in 1986 with 28 years of service.

He was preceded in death by his beloved wife, Barbara in 2006 after 53 years of marriage. He is survived by five children, ten grandchildren and four great-grandchildren.