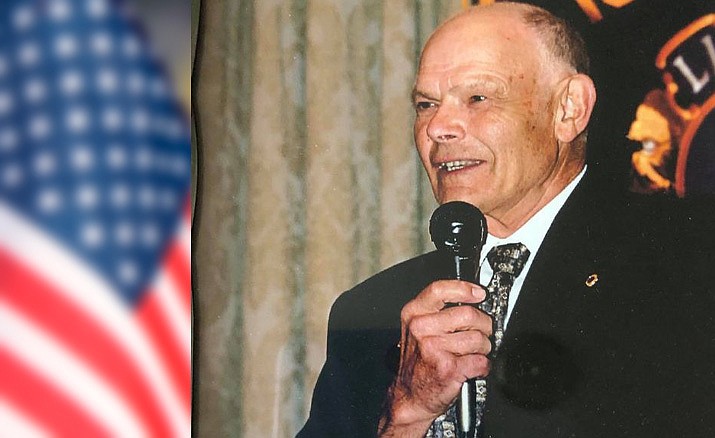 Adrian was born on June 14, 1933 in Shelly, Minnesota to Almer Langhus and former Mable Knudtson. He was raised in the Twin Cities as well as on a farm in northwestern Minnesota.

A graduate of Climax High School in Climax, Minn., he received a Bachelor of Science degree in Animal Husbandry from the University of Minnesota. Adrian joined the US Air Force after college and graduated at the top of his Air Force Jet School Class. He became a jet pilot for the Air Force, flying F-100’s and tankers before leaving the service in 1958.

Adrian continued his education at the University of Arizona, where he received a BS in Aerospace Engineering in 1962, which led to a career with Jet Propulsion Laboratory (JPL) in Pasadena, Calif. At JPL, he worked on the Mariner Program, a series of interplanetary probes launched to explore Mars, Venus and Mercury. Adrian left the aerospace field in 1969, moving with his family to Colby, Wisconsin, where he owned and operated a 150-acre dairy farm with 50 head of milking cows. He retired from farming after 25 years, moving first to Big Round Lake in Hayward, Wisconsin and, in 1998, to Prescott Valley.

Adrian was active in the Noon Lions Club of Prescott, holding many positions including that of Club President from 2005-2006. He was well-known for solidifying the club’s paper recycling program, designing and engineering a paper-moving conveyor that vastly improved program efficiency and was a Melvin Jones Fellow and a Life member. He was also an active member of the Elks Club and the Retired Pilots Group.

A private family service is scheduled for 11 a.m., Monday, November 23, at Prescott National Cemetery. In lieu of flowers, donations may be given in his name to the Prescott Noon Lions, PO Box 2215, Prescott, AZ 86302-2215.

Arrangements Entrusted to Ruffner-Wakelin Funeral Homes and Crematory. Please visit www.ruffnerwakelin.com to sign the online guestbook and share a memory with the family.