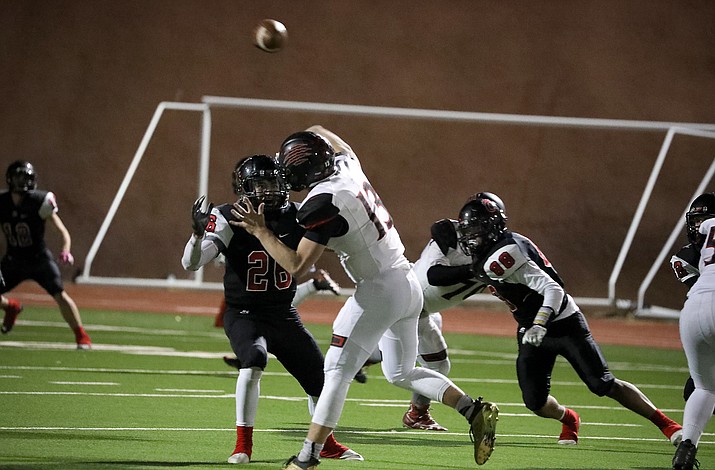 The Setting: Although capturing a Grand Canyon region title is out of reach for both Prescott and Bradshaw Mountain with two weeks left in the coronavirus-shortened 2020 regular season, area bragging rights remain on the line. Prescott is riding a three-game winning streak against Bradshaw Mountain in the 28-year-old rivalry series for the first time since the Badgers won three straight from 2011-2013. Prescott leads the all-time series, which began in 1993, with a commanding 21-6 record.