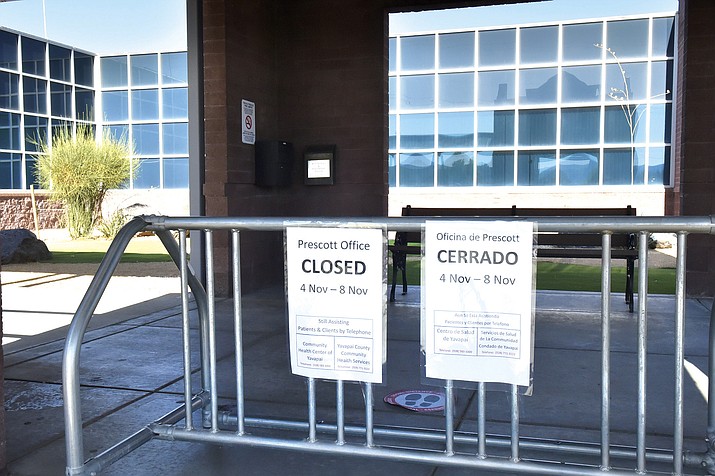 At 5 p.m. on Election Day, Health Director Leslie Horton closed the Prescott office of both the public health and adjacent community health clinic after staff outbreaks that required quarantines and testing of colleagues. The shutdown of the two entities on Commerce Drive is scheduled to last through Monday, Nov. 9.

The staff infections “raised red flags in the department such that I felt we needed to close down for a few days,” Horton said Wednesday after the closing was announced at the Yavapai County Board of Supervisors meeting.

Of the combined 60 people who work in those two Prescott offices – the county has two other locations - Horton said there were a number of staff who tested positive and others calling in sick who had yet to be tested.

Though she did not identify a number, she said the close proximity of staff to one another suggested the prudent course was to close and let people work from home during a quarantine or isolation period. Those with symptoms of illness could seek whatever treatment they might require; those with none could arrange to be tested and if negative could return to work when they reopen. Of those who have tested positive, Horton said none have required hospitalization, at least not so far, Horton said. 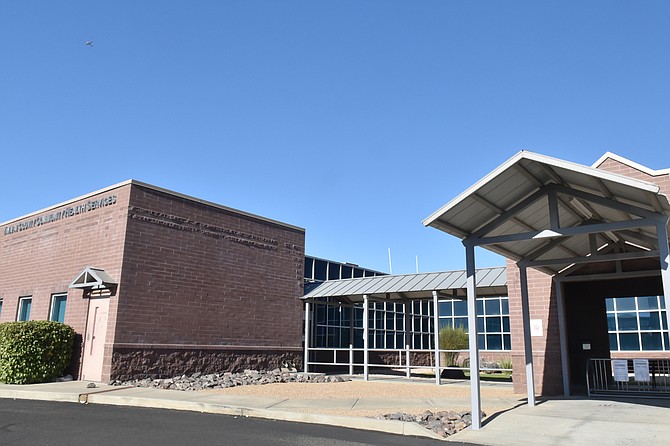 At 5 p.m. on Election Day, Health Director Leslie Horton closed the Prescott office of both the public health and adjacent community health clinic after staff outbreaks that required quarantines and testing of colleagues. The shutdown of the two entities on Commerce Drive is scheduled to last through Monday, Nov. 9. (Jesse Bertel/Courier)

Any staff who have had contact with patients or clients will alert them, Horton said. So far, though, she said, the biggest risk of spread was limited to office employees.

Since COVID-19 arrived on the scene in the late spring and summer, Horton said the department has been far from immune. They have previously had staff who tested positive, but at no time was there a fear of spread to anyone else in the office, she said.

By closing the office for the rest of this week, Horton said the building can be properly disinfected and sanitized so that come Monday staff who are healthy, or who test negative, can return. Anyone else can continue to work from home, she said.

Horton assured the procedures she has required for her agency are the same she would recommend for any other workplace.

Though Horton explained she cannot force anyone to be tested, she said she can prevent anyone exhibiting symptoms from coming into the office space. Most, though, are voluntarily obtaining tests if they had any contact with the infected staff members. 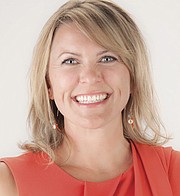 In reality, Horton said health department and health clinic staff are more at risk than the general public because they are regularly interacting with the public, including people who are sick. Despite on-the-job precautions, Horton said, when her staff are off-duty they may let down their guard and then are as susceptible as anyone else to this virus. She said she counts herself fortunate she has not yet tested positive. She wished a quick recovery to any of the public health or clinic staff who have tested positive.

“Most workplace outbreaks are rooted to an exposure outside of work, and it then enters the workplace before you know it,” Horton said. “We hope our (preventative) measures will cut down on any additional spread.” 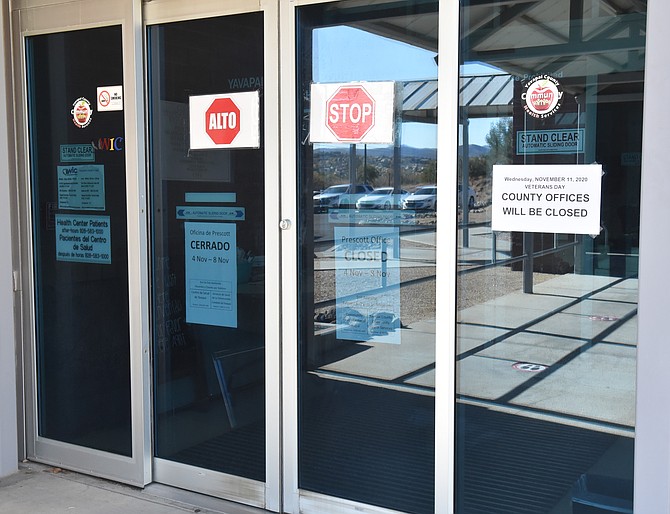