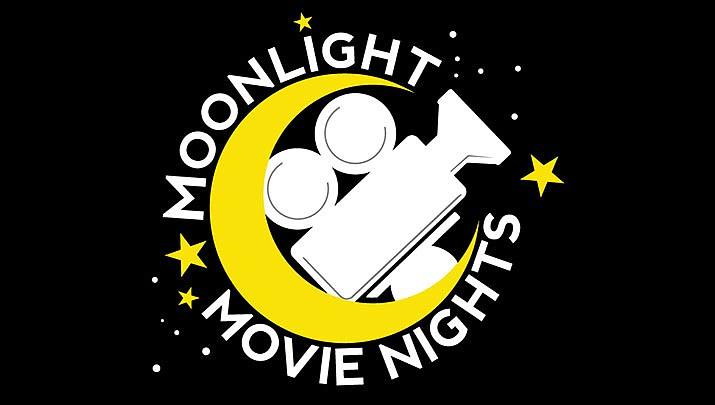 Editor's note: regarding the June 5 movie event — even with the state's imposed week-long curfew, businesses and organizations may remain open and the public can continue to patronize them during curfew hours.

From the magic carpet of “Aladdin” to the golden tickets in “Willy Wonka and the Chocolate Factory,” the City of Prescott’s inaugural Moonlight Movie Nights will serve up some classic film charm starting Friday, June 5. 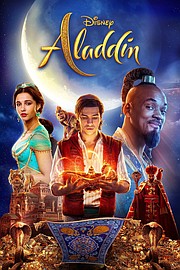 Throughout June and July, the new program will offer free weekly outdoor movies and bounce castles at Prescott’s Ken Lindley Field. The Friday night events will also offer food for sale from food trucks at the site.

The movies are being paid for by a $45,000 grant from the Harold James Family Trust. The amount covers the purchase of a large screen and projection equipment.

In late March 2020, the Prescott City Council accepted the grant and approved the purchase of the screen and projection equipment.

Although the idea was “pre-COVID,” Baynes said the outdoor movies give families a safer option than indoor events. Still, he said, “We will take precautions to follow CDC (Centers for Disease Control and Prevention) guidelines, such as social distancing.”

The event is being produced by Hero Party Rentals. A news release from the promoter states: “Grab your blankets, your lawn chairs, your kids and your best friends and head over to Ken Lindley Field at 702 E. Gurley St. every Friday night in June and July.”

Gates will open at 5 p.m. with several pre-movie activities, and at 7:30 p.m., as the sun sets, the night’s film will be projected on a massive 40-foot inflatable screen.

The Prescott Chamber of Commerce, Strategic Networking Partners of Northern Arizona, and Rockstar Business Group will be on site to host a small business mixer tent.

The schedule of movies includes: 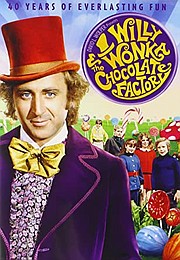