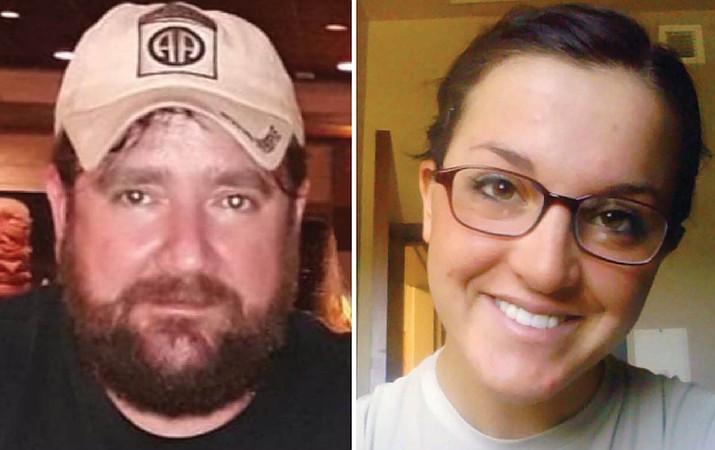 David Batten, left, and Elissa Landry were last seen alive April 19. Call Yavapai Silent Witness at 800-932-3232, or visit yavapaisw.com, if you have information related to this case. (YCSO/Courtesy) 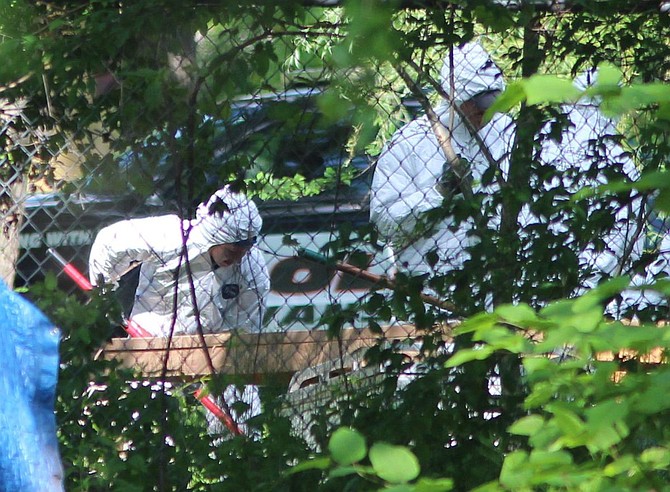 Authorities in Iowa continued their search Friday, May 29, 2020, at Timber Oak Road in Evansdale in the disappearance of Elissa Landry and David Batten of Chino Valley, Arizona. A car, a Subaru, found buried at the site contained two bodies – believed to be Landry and Batten, police said. (Jeff Reinitz, Waterloo-Cedar Falls Courier/Courtesy)

Two bodies, preliminarily identified as missing Chino Valley residents Elissa Landry and her stepfather David Batten, were discovered this week inside Landry’s Subaru buried in an undeveloped lot at the end of Timber Oak Road in Evansdale, Iowa.

According to Chino Valley Police Lt. Randy Chapman, confirmation of identity and cause of death are yet to be determined by medical examiners.

“We received information on the location of the vehicle and the FBI used their equipment to locate it,” Chapman said Friday, May 29.

Chapman said that evidence located at Batten’s residence in Chino Valley is what lead authorities to suspect criminal activity in the deaths of Landry and Batten.

According to The (Waterloo-Cedar Falls) Courier, 24-year-old Mitchell Allen Mincks, Landry’s boyfriend, was detained in Iowa on unrelated charges on April 28.

“Although no one has been charged, Mincks, formerly of Waterloo, has been detained on a federal probation violation and earlier in the week was transported from Iowa back to Arizona for a hearing,” authorities said.

Charges against Mincks and anyone who may have assisted him are pending coordination with the Yavapai County Attorney’s Office and federal prosecutors, police said. 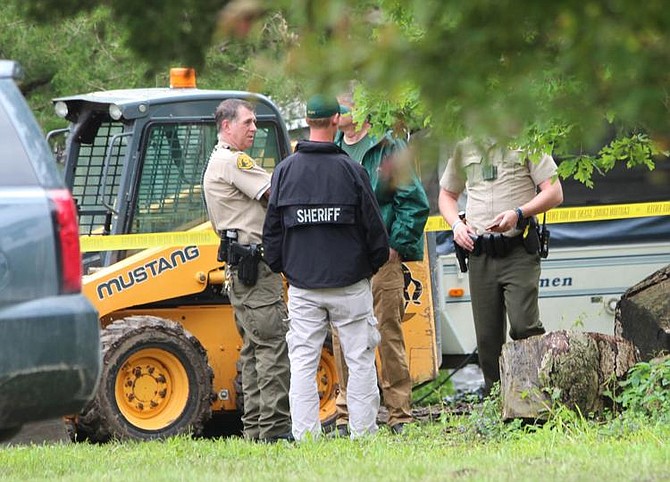 Federal and local authorities in Iowa conduct a search Thursday, May 28, 2020, at the end of Timber Oak Road in Evansdale in the disappearance of Elissa Landry and David Batten of Chino Valley, Arizona. (Jeff Reinitz, Waterloo-Cedar Falls Courier/Courtesy)

On April 21, Chino Valley Police took a missing persons report that Batten, 45, Landry, 28, and Mincks, 24, had last been heard from on April 19. A “missing and endangered” report was entered into the National Crime Information Center (NCIC) database and an attempt to locate was sent out to law enforcement agencies, Chino Valley Police Department told The Daily Courier in April.

On April 28, Mincks was found at a rural Black Hawk County home and detained, The (Waterloo) Courier reported. Police reported they believed Landry or Batten, or both of them were deceased.

In mid-May, family members issued a plea to the public for information and help in locating their missing loved ones. A $10,000 reward was offered.

On Wednesday, May 27, police went back to Iowa and worked for three days at the Timber Oak 1-acre lot, neighbors told The (Waterloo) Courier, where they found Landry’s buried car and the bodies inside.