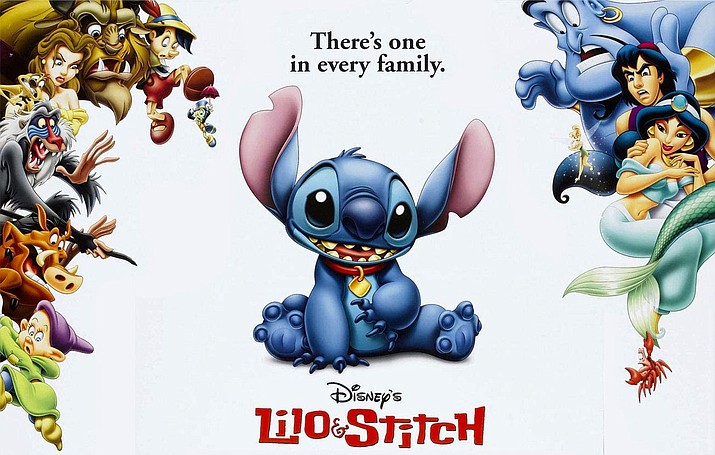 Editor's note: regarding this June 5 event — even with the state's imposed week-long curfew, businesses and organizations may remain open and the public can continue to patronize them during curfew hours.

Both family-friendly films will be mirror-projected on a giant, 50-foot inflatable screen as participants watch from their vehicles on the north end of the parking lot’s dirt area and will be able to listen in to an FM broadcast for sound.

Parking will be available starting at 7 p.m. on both days of the movies on a first-come, first-serve basis, Palguta added.

The first of the feature films, on May 29, will be the 2002 Disney-animated, Academy Award-nominated movie, “Lilo & Stitch.”

“A League of Their Own,” a 1992 comedy about the Rockford (Illinois) Peaches women’s pro baseball team from the 1940s and 1950s, which stars Tom Hanks, Geena Davis and Madonna, follows on June 5.

“It is time to start planning on bringing Prescott Valley back to the way we were financially, economically and socially,” Palguta stated in a Facebook post. “We encourage those attending to consider getting a takeout dinner to help support our local restaurants.”

For more information about the May 29 and June 5 events, call Prescott Valley’s Parks and Recreation Department at 928-759-3090.

The Findlay Toyota Center and the Prescott Valley Arts & Culture Commission have worked together to bring a donation location for the Yavapai County Food Bank to the free drive-in movies on Friday, May 22 and Friday, June 5. After entering, visitors will find the Yavapai Food Bank set up on the left in front of the ice skating entrance to take optional food and/or cash donations to benefit local residents in need of food. You can find a list of items commonly needed and a map of the event at this link on the Findlay Toyota Center website. 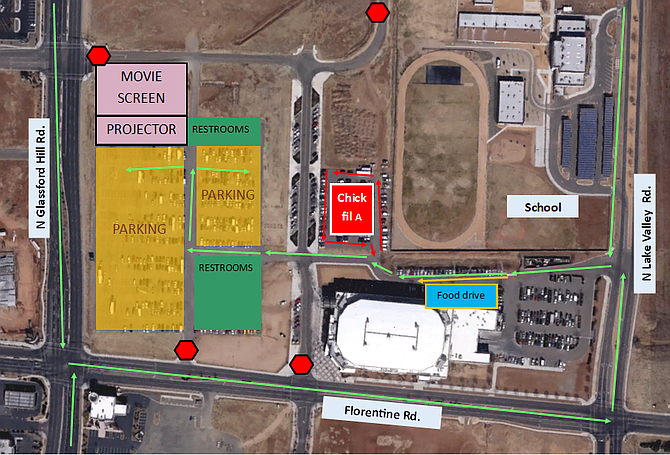 The Town of Prescott Valley thanks the following sponsors for making this free community event possible: Chick-fil-A, Arizona’s Hometown Radio Group, and 89A Dental Care.