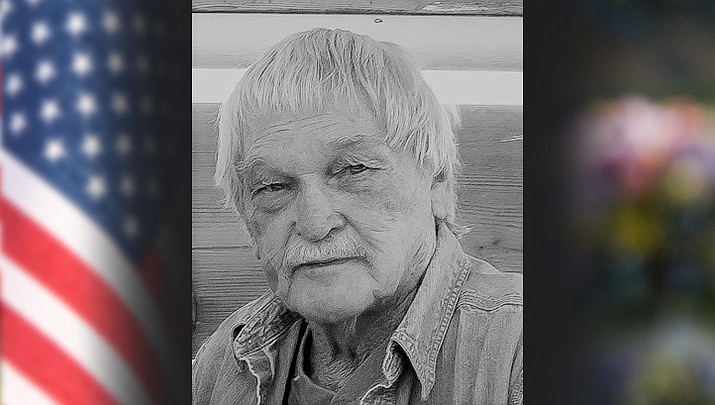 He is preceded in death by his daughter, Terry Ann Sarten; his parents; his brothers, Jim Sarten and Doug Sarten; his sisters, Maxine Ferry, Joyce Bowman and Doris Lewallen.

Len moved to Tempe, Arizona, when he was a young boy and attended Tempe Grammar School. In 1947, he moved to Phoenix and attended North Phoenix High School. Len served in the Navy Reserves and the US Navy from 1951-1956 as a Construction Builder/Seabee.

Len was in the paint business and retired to Prescott Valley, Arizona in 1996. Len had a great love of all sports and was a loyal fan to all of our Arizona teams. He played FastPitch Softball for Phoenix City Leagues for many years as a young adult and his family believes he was the greatest First Baseman ever.

A Celebration of Life will be held at a later date. Len is most likely watching a baseball game at his “field of dreams” and in lieu of flowers please make a donation to a youth sports organization.