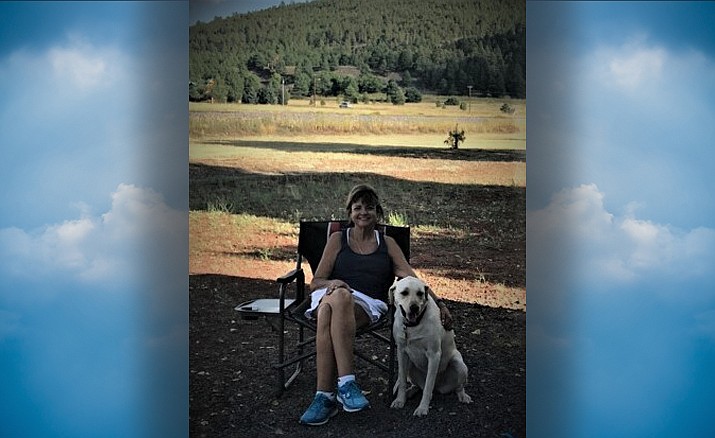 Shellie graduated from Coronado High School in Scottsdale, Arizona. She went on to become a successful business woman in the printing industry working for years at Reynolds and Reynolds and then going on to run her own printing company (Barlins —named for her sons) for a number of years.

Shellie raised her three boys in the Phoenix area by attending numerous baseball games, yearly vacations on the beach in California, attending races, and camping!! She loved her boys!

Shellie moved to Prescott in 2009, where she met the love of her life, Miles Weber. They married and blended their families on December 12, 2012. Together they owned and operated Frank's Automotive in Prescott. Shellie loved having her morning tea/coffee with Miles in the morning and enjoyed watching the beautiful sunsets in the evening.

They loved to travel in their RV and a stop in Laughlin once a year for her birthday was likely. She learned to love cooking later in life and her family benefited!!

Due to COVID-19, there will be no services at this time.