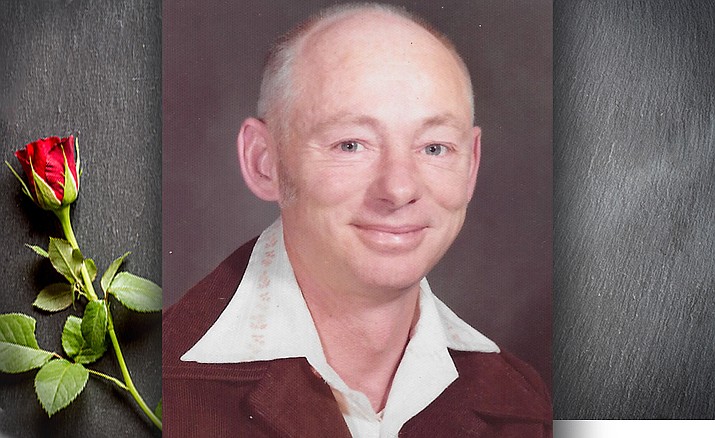 Mervin Leroy Sabolik was born in a small town, Bergen, Minnesota to John and Emma Sabolik on August 23,1931. Known to the family and friends as “Buddy”, he passed away on April 5, 2020 at the Margaret T. Morris Center in Prescott, Arizona after two and a half years. He was well loved at the center for his sense of humor and good nature. A natural storyteller, his stories and adventures kept the staff laughing and lighted their load of caregiving often.

His early years were spent growing up and helping on the family farm in Storden, Minn., with crops and tending to the animals. He graduated from Storden High School in 1949. From 1949 to 1954 he served proudly in the United States Air Force. His stories as a left wing gunner on B-29’s are legendary. He attended Makato State College majoring in Education attaining a Master’s degree in Industrial Arts. He loved teaching and creating in wood. His first teaching job was at St. John’s Byzantine High School in Cleveland,Ohio.

He married Dorothy Rasche in 1952 and they had three children together, Connie Morton, Jan Leitheiser (Roger) and Mark (Sonia) Sabolik. Survivor’s also include several grandchildren, nieces, nephews and step-children, in several states. The family moved to Guam in 1968 where Mervin taught at JFK High School for two years. It was quite an adventure which the family loved. The family then moved back to Minnesota to Madelia, where Mervin taught until he retired in 1990. He was well loved by students who frequently met him in town after they graduated and commented on their fond memories of what a great teacher he was and the fun they had in his class. During the summers when he was not teaching, he loved remodeling and restoring houses. He spend winters in Arizona after his retirement.

After the death of his first wife in 2000, Mervin met Elizabeth (Betty) Bartlee. He and Betty married in 2003 and he moved to Prescott. He and Betty enjoyed traveling and they made many trips around the country and overseas. They also enjoyed spending time in Minnesota, where they owned a home and visited with family and friends in the spring and fall. Mervin’s hobby was working as a woodworker and he spend many hours in his workshop creating projects for his home or for friends and family. His most recent project was making wooden toys and trucks for children which he donated every year to St. Vincent de Paul Thrift store at Christmas. He loved to take walks, eat ice cream and helping his neighbors.


A memorial is planned for sometime in the future in Minnesota. Donations may be made to Margaret T. Morris.