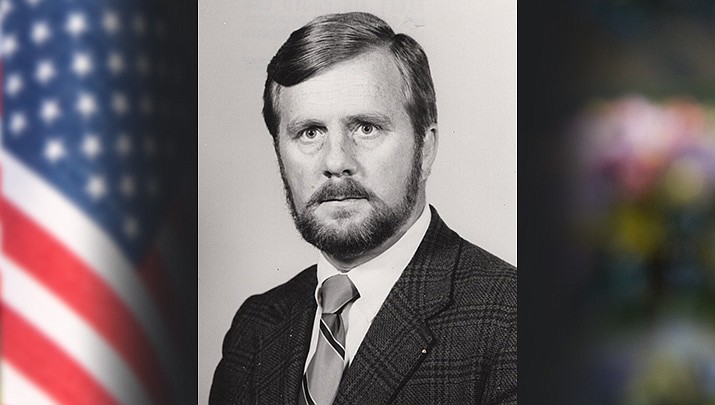 Rex served in the U.S. Navy for nearly 4 years as a Corpsman aboard the USS SPHINX (ARL-24) during the Korean War. After being honorably discharged, he served as a civilian with the Naval Aviation Services Unit in Miramar, California.

He was preceded in death by his parents, his wife of 36 years, Phyllis Fisher, his stepdaughter, Carolyn Kujawa and stepson, Randy Griffin.

He is survived by his stepdaughter, Rachel Griffin, grandkids, and great-grandchildren.

Rex was more than a stepfather to Rachel and her children. He was a father to her for 46 years and he will be truly missed and forever loved.