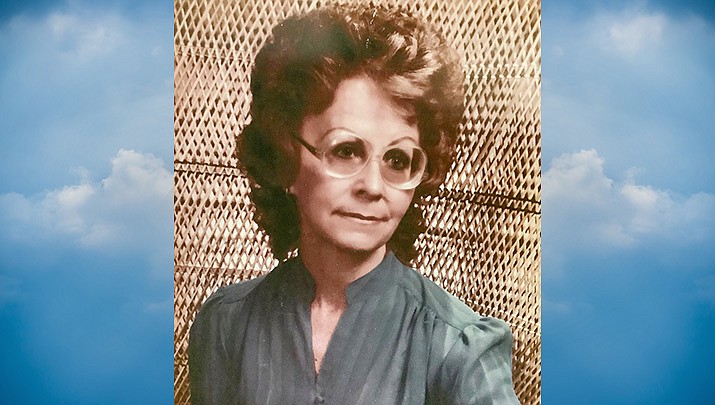 Gene Elva Hurst Porter passed away in Yuma, Arizona on Sunday April 19th after having celebrated her 90th birthday. Gene was born in Blythe, California to Ocie Foss Hurst and Fae Shelley Hurst at the beginning of the Great Depression. She lived in numerous locations and with different family members during the depression before spending her teenage years in Fredonia, Arizona.

She married M Lynn Porter in Kanab, Utah on November 10, 1947 before settling in Prescott, Arizona where she raised her family.

A graveside dedicatory service was held in the Kanab Utah cemetery on Saturday May 2 at 10:00 AM where Gene was interred between her mother and brother, Charley.