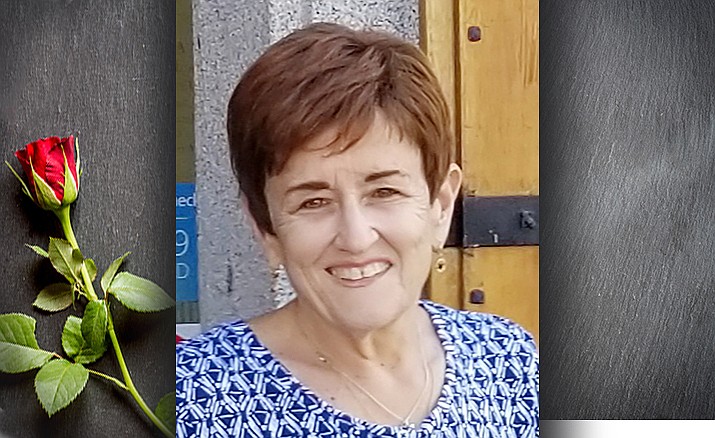 Maureen Emma Brewer peacefully passed away on Monday, March 16, 2020. Though determined to claim victory over this terrible disease, she ultimately lost her battle with cancer at the tender age of 66. She was always one of those people who was a very positive, kindhearted person who always had an infectious smile ready for all who greeted her.

Maureen was born in Long Beach, California, and attended nursing school at UCSD, where she received her Bachelor’s Degree, and later earned a Masters Degree in nursing education at Cal State University, Dominguez Hills, before spending most of her professional career with Health and Human Services, County of San Diego, Palomar Hospital, and Palomar Community College. She eventually rose through the ranks to become Chief of California Children’s Services.

Eventually, she would retire at the age of 59, as she wanted to enjoy life while still young, so moved with her husband, David, to Prescott in April 2016 and quickly became a fixture at the Prescott Dog Park, along with their two corgis. She enjoyed cycling, Zumba, swimming and tennis, but her greatest passion was just being active and socializing. Maureen started a coffee clatch call the “Sunshine Group” and twice a month up to twenty women would meet at various restaurants in Prescott for breakfast.

Maureen is survived by her loving husband of 30 years, David Brewer; her mother, Shelby Bell; brother, Robert Bell and his wife, Cynthia Bell, and her niece, Nicolette Bell. Her father, Arthur Bell preceded her in death. She will be missed by the many people whose life and hearts she touched. She may be gone from my site, but not from my heart.

Arrangements Entrusted to Ruffner-Wakelin Funeral Homes and Crematory. Please visit www.ruffnerwakelin.com to sign the online guestbook and share a memory with the family. For questions please call 928-445-2221.