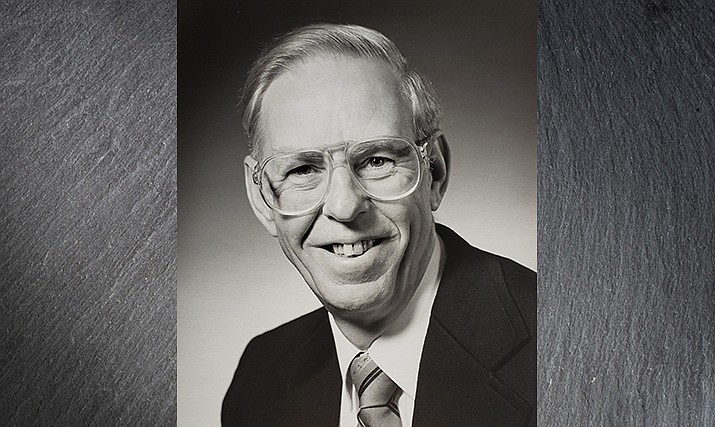 Robert Bryant Uehlein of Oklahoma City, Oklahoma and formerly of Prescott, Arizona, passed away on March 22, 2020 at the age of 88. Robert was born on November 30, 1931 in Passaic, New Jersey. He was the son of William Bryant and Anna Emma (Hackett) Uehlein. Robert was a loving husband to Barbara Ann (Kircher) Uehlein the two were married on April 9, 1955 in Hasbrauck Heights, New Jersey. He was a loving father to Scott Uehlein and Kerri Uehlein. He was also a loving grandfather and will be greatly missed. Robert proudly served his country with the United States Army. Following his service to his country, he continued to serve as an electrical engineer for Lockheed Electronics, where he worked for thirty years.

Robert was an active member of Emmanuel Lutheran Church, where he participated in bible study and church history. He was also a member of the American Radio Relay League and the Masons. In his spare time, Robert enjoyed volunteering, gardening, woodworking and general handyman activities. He was a history buff, particularly World War II history and was a fan of the New York Giants.


Robert was preceded in death by his parents, Willliam and Anna Uehlein and one sister-in-law, Martha Cambeis and her husband, George. Robert is survived by his loving wife of over 64 years, Barbara Uehlein; one son, Scott Uehlein and his wife, Pam of Edmond; daughter, Kerri Uehlein of Edmond; grandchildren, Kendall Ellis and her husband Jacob, Kayde Uehlein and girlfriend Jenna Lawrence of Edmond and Anabelle Uehlein of Edmond. Arrangements are under the direction of Parks Brothers Funeral Service of Prague, Oklahoma. An online guestbook is available at www.parksbrothers.net.