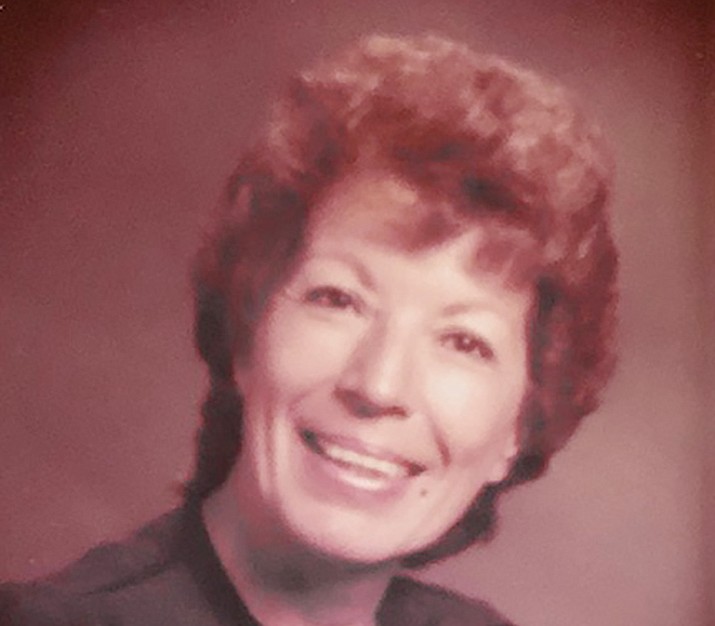 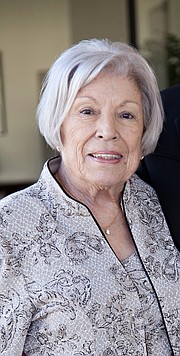 She was a 1952 graduate of Prescott High School and an active alumnus throughout her life. She coordinated high school reunions, raised money for college scholarships, and diligently worked to protect and maintain ‘P’ Mountain. She also volunteered her time at St. Vincent De Paul and the Smoki Museum. She operated the Watters Garden Center in Prescott from 1965 to 1973, and loved to garden and grow flowers. She managed the Horseman’s Cafeteria at Turf Paradise in Phoenix from 1982 to 1992.

Along with her husband Frank Shipley, she was the manager of the restaurant and bar at Antelope Hills Golf Course from 1993 to 1999, and lived the last 25 years of her life off the 11th hole of the South Course. Martha is survived by her husband, Frank, her two children, Diane Oviedo and Tim Duck (from her first husband, Gene Duck), three grandchildren, and two great-grandchildren, with one great-grandchild on the way, and many nieces and nephews.

A celebration of life will be scheduled at a later date. A scholarship is being set-up in her name.