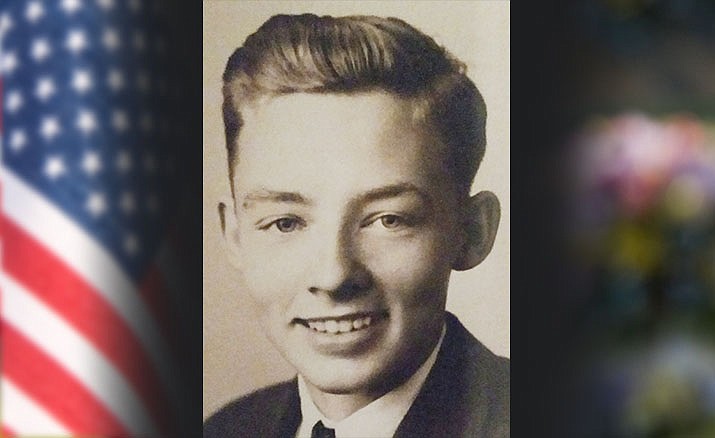 Dave was born in Cleveland, Ohio to Helene Louise Page Newman and Lawrence Stange Newman. His mother died when he was three and his father married Ruth Perkins. Dave grew up in Cleveland and Euclid, Ohio. He graduated from Shore High School. He had a great memory and remembered his classmates’ names and birthdays all his life. In his teens, he worked as a newspaper delivery boy, as a pin setter in a bowling alley, and as a delivery driver for a dry cleaner. He learned to sail in a small boat on Lake Erie. 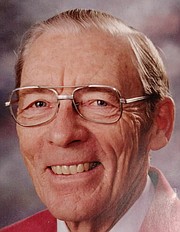 He was drafted into the army in 1945, sent to boot camp, then put on a train heading west. In California, because he could type, he was assigned to demobilize troops returning from the war in the Pacific. There at Camp Stoneman he met Marie Vasquez, who invited him to dine in the WACs’ mess hall.

Dave and Marie married in 1948 and enrolled at the University of Kentucky on the GI Bill. Dave earned a master’s degree in metallurgy. Connie was born in 1950, Donna in 1951, and David in 1954. In 1955 Dave took a job with the Department of Defense at China Lake, a weapons development and testing station in California’s Mojave Desert. He was part of the technical team that developed the Sidewinder missile. A lifelong Democrat, he was proud of his work on China Lake’s policies against racial bias.

Dave loved living in California. He took the family camping and hiking in the Sierras and on road trips around California, to Seattle, and to Ohio. He converted an old dinghy into a functioning sailboat and sailed on Lake Isabella. He helped to establish the golf course at China Lake.

Just after Hawaii became the 50th state, Dave took a job at a Navy base on Oahu for two years. His growing children learned to sail, swim in the surf, and eat sashimi. Then a promotion lured him back to China Lake.

In 1967 Dave moved the family to Huntington Beach. He commuted to the Navy labs in Pasadena. He joined sailboat racing and cruising groups and captained the family to Santa Catalina Island in a Santana 22. They cooked meals over a campfire and slept on the beach.

In 1971 Dave got the job he wanted in San Diego at the Naval Undersea Center. He landed on the right side of the property boom and bought a house on Point Loma. He and Marie joined the San Diego Yacht Club and raced and cruised in the harbor. They went into golf in a big way, playing at Torrey Pines and other local courses as often as they could and volunteering at celebrity golf tournaments.

Dave retired at age 55. He and Marie enjoyed cruises to Alaska and through the Panama Canal. They bought a time share and traded it for stays all over the country. They put “boots on the ground” in all 50 states and drove their VW camper across Canada. Their nine grandchildren were born between 1973 and 1990.

Dave had always wanted to live on a golf course. In 1991 he and Marie moved to Prescott, Arizona and bought a light-filled house on Antelope Hills Golf Course. They played golf for as long as they could and then basked on their deck watching younger players. Nine great-grandchildren came along after the turn of the century.

Marie died in 2017 and Dave stayed on in the house, accompanied by the last of their greyhounds, until his death. In his final week he told his children that he loved them and that his life had been good. He felt very fortunate to have been able to do so many of the things he enjoyed.