Dancing for the Stars has been postponed 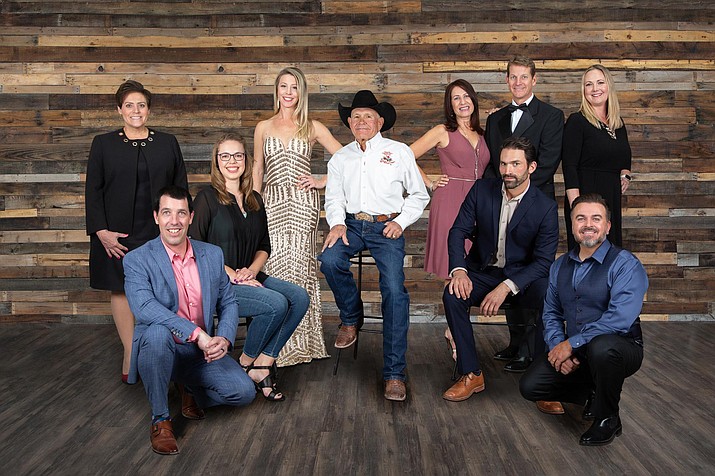 Dancing for the Stars in Prescott, an annual fundraising event that gives people an opportunity to support the Boys and Girls Clubs of Central Arizona with a dance contest, is postponed indefinitely due to COVID-19 concerns.

The event, which was scheduled to be held on April 18 at the Elks Theater in Prescott, raises money for operational costs so the Boys and Girls Clubs are able to provide low-cost afterschool, summer and holiday care for children ages 6 through 18.

According to the Boys and Girls Clubs of Central Arizona Executive Director, there is no way to know at this time when it will be rescheduled.

“It is postponed at this time. I don’t really have any further details yet. We are working on a plan, but it will definitely still take place,” Nicole Kennedy said.

Each dance team is made up of a local “star” and a professional dancer. The teams are listed below: