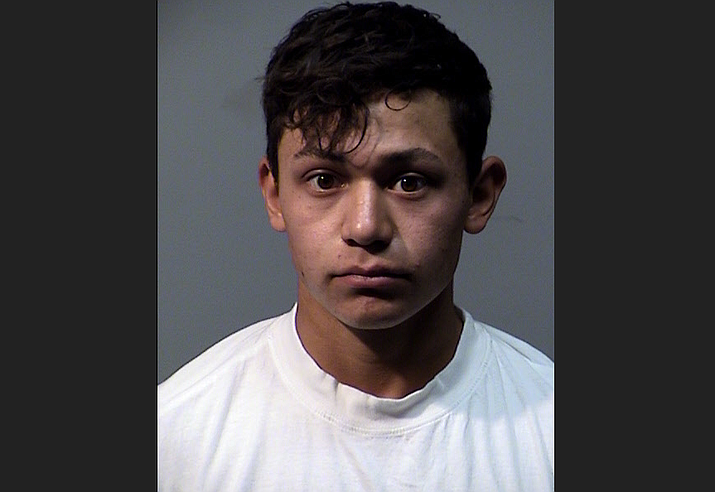 Gerardo Gomez Estrada, 19, from Chino Valley was arrested in Prescott Valley on March 14, 2020, after fentanyl pills were found in a vehicle he was driving. (YCSO/Courtesy) 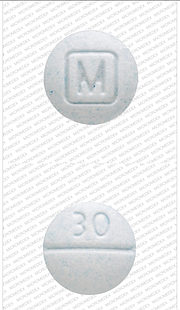 A 19-year-old Chino Valley man was arrested in Prescott Valley after a significant number of fentanyl pills were found in a vehicle he was driving on Saturday, March 14.

Gerardo Gomez Estrada first came in contact with police after failing to stop at a stop sign on Katie Circle West at about 4:15 p.m., according to a Prescott Valley Police Department (PVPD) news release.

Estrada told the officer he was coming from a friend’s home at an undisclosed location. The officer noticed Estrada was excessively nervous and asked if he could search him and his car, the release states. Estrada agreed to the search.

During a search of the vehicle, the officer found a package of 168 blue pills. The pills, which mimicked 30 mg Oxycodones, later tested positive for fentanyl, the release states.

“Per PANT Detectives, these pills are currently being manufactured to resemble Oxycodone when in fact, they are deadly Fentanyl,” said Traces Gordon, a PVPD spokesperson. “We encourage the public to be aware of these counterfeit drugs in our community which can be fatal.”

Estrada was arrested on charges including possession of narcotic drugs for sale (a class 2 felony) and booked in the Yavapai County jail in Camp Verde.