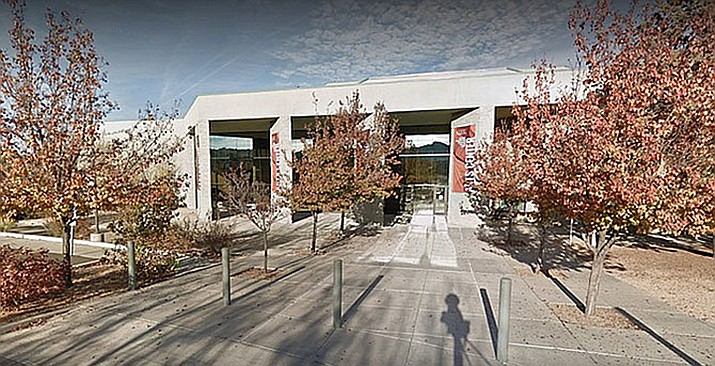 For years, the high cost of a college education has been eased by the community college system. These colleges traditionally offer two-year education programs allowing students to earn an Associate’s degree in the field of their choice. The schools usually have a good working relationship with the larger (traditionally) four-year universities that offer higher degrees. And, it is not unusual for a student to transfer to a university using credits that were originally earned at a community college.

Community colleges, then, have found a valuable niche in the education system, offering education at a level that many students find easier to adapt to, and easier to afford. So perhaps it wasn’t a bad idea to make them even more of an asset by allowing them to offer four-year degrees.

But, as The Daily Courier reported last week, that dream won’t come true anytime soon, at least for Arizona,

On a 6-3 vote on Tuesday, March 10, Arizona’s Senate Education Committee quashed legislation that would have allowed community colleges to start offering baccalaureate degrees. This concerned Sen. Sonny Borrelli, R-Lake Havasu City, who pointed out that the lower costs of a community college would make them even more tempting to students. Borrelli suggested that if universities were forced to compete with community colleges, they might lower their own costs.

But there’s a big assumption here. Borrelli is assuming that the community colleges wouldn’t need to raise their tuition fees to offer four-year degrees.

From a competitive standpoint, we would think that any community college would want to maintain its lower costs. But there is no guarantee that will happen if the college begins to offer higher degrees. It could even be argued that they would need to raise their costs to offer facilities that are competitive with current universities.

In theory, some community colleges might be able to handle bachelor’s degrees without many costly changes. It would depend on the specific major and whether the college already has the staff and supplies in place to offer it. But that’s something that each college — and student — will have to determine for themselves.

While we applaud the idea of giving community colleges the option to offer more degrees, we have to wonder if they may lose some of the qualities that made them so attractive in the first place. The ability to earn a degree in a shorter time (and for a lower price) could be in danger of disappearing or becoming less relevant.

Change isn’t always bad, and perhaps this issue should be reconsidered at a later time. But with community colleges still as popular as ever, we tend to agree with Larry Penley, president of the Arizona Board of Regents, who when discussing the bill told lawmakers there is “no real need.”