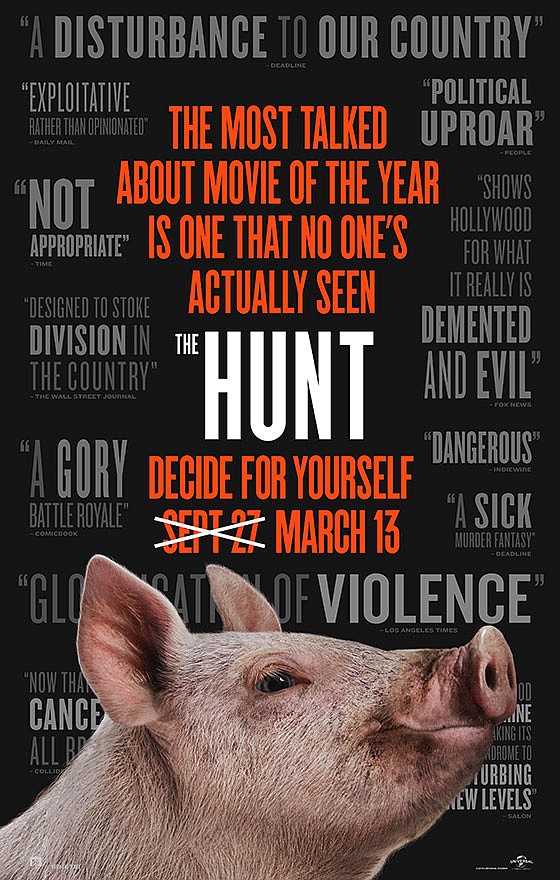 Harkins announced March 16 it will shut down, due to the coronavirus, until March 31. Click HERE for the story.

(NEW) THE HUNT – Twelve strangers wake up in a clearing. They don’t know where they are – or how they got there. In the shadow of a dark internet conspiracy theory, ruthless elitists gather at a remote location to hunt humans for sport. But their master plan is about to be derailed when one of the hunted, Crystal, turns the tables on her pursuers. Stars Betty Gilpin, Ike Barinholtz, Emma Roberts, Hilary Swank. R – thriller, action. 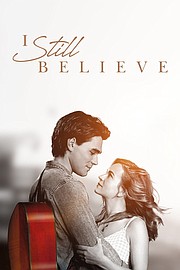 (NEW) BLOODSHOT – After he and his wife are murdered, Marine Ray Garrison is resurrected by a team of scientists. Enhanced with 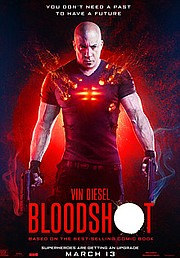 nanotechnology, he becomes a superhuman, biotech killing machine – Bloodshot. As Ray first trains with fellow super-soldiers, he cannot recall anything from his former life. But when his memories flood back and he remembers the man who killed both him and his wife, he breaks out of the facility to get revenge, only to discover that there’s more to the conspiracy than he thought. Stars Vin Diesel, Elza González, Sam Heughan, Toby Kebbell, Guy Pearce. PG-13 – drama, fantasy.

(NEW) EMMA – Following the antics of a young woman, Emma 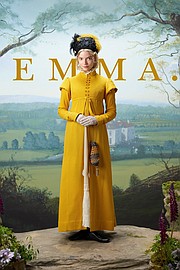 ONWARD – Two teenage elf brothers, Ian and Barley Lightfoot, go on an journey to discover if there is still a little magic left out there in order to spend one last day with their father, who died when they were too young to remember him. Stars Tom Holland, Chris Pratt, Julia Louis-Dreyfus, Octavia Spencer. PG – drama, fantasy.

THE INVISIBLE MAN – After staging his own suicide, a crazed scientist uses his power to become invisible to stalk and terrorize his ex-girlfriend. When the police refuse to believe her story, she decides to take matters into her own hands and fight back. Stars Elisabeth Moss, Aldis Hodge, Storm Reid, Harriet Dyer, Michael Dorman, Oliver Jackson-Cohem. R – horror. 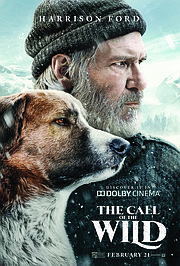 blissful domestic life gets turned upside down when he is suddenly uprooted from his California home and transplanted to the exotic wilds of the Alaskan Yukon in the 1890s. As the newest rookie on a mail-delivery dog sled team, Buck experiences the adventure of a lifetime as he ultimately finds his true place in the world. Stars Harrison Ford, Dan Stevens, Omar Sy, Karen Gillan, Bradley Whitford, Colin Woodell. PG – drama, adventure.