Speeding driver accused of endangering others on Highway 69 in Prescott Valley
Cocaine, gun found next to the driver 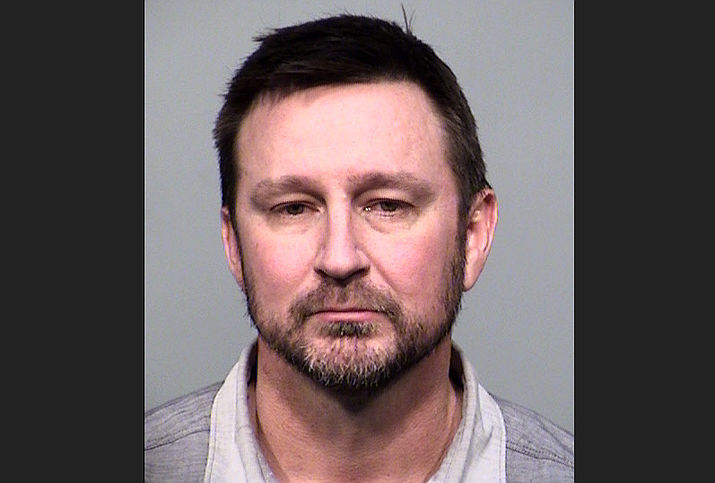 Leon Ford was arrested in Prescott Valley after allegedly endangering a number of other drivers on Highway 69 on Friday, March 6, 2020. (PVPD/Courtesy)

A Prescott Valley man was arrested after a patrol officer observed him going about 100 mph on Highway 69 shortly after midnight on Friday, March 6.

As the officer attempted to stop the truck, he noted that the vehicle was pushing 100 mph while swerving and crossing the median, forcing westbound traffic to swerve to avoid a collision, the release states.

When the truck was stopped, the officer discovered a white powdery substance and a firearm next to the driver. The substance was tested as cocaine, the release states.

The driver, 43-year-old Leon Roger Ford, was arrested on multiple misdemeanor and felony charges. He was transported and booked into the Yavapai County jail in Camp Verde.

“The Prescott Valley Police Department encourages all drivers to be diligently alert to others on the roadway,” PVPD spokesperson Jerry Ferguson said. “Due to the defensive driving of other vehicles on the highway, a collision was avoided.