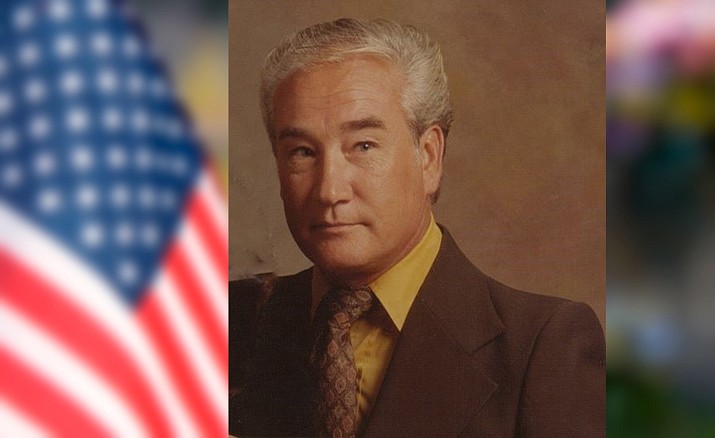 Our dad, Thomas Michael Grace, 88 of Prescott Valley, Arizona, passed away peacefully at home June 22, 2020 surrounded by his surviving children. He left us the day after Father’s Day, a day when fathers are celebrated and shown the love and respect they deserve. Our father was such a deserved man, though we doubt he’d accept any display of ceremony.

Born on March 2, 1932, he grew up during the Depression and learned early to be independent after his own father abandoned him at age 5. He lied about his age and joined the Army when he was 15 and served his country honorably and as a veteran was a devout patriot. Perhaps this is why he tried to give and do for us all that he had been denied in his own childhood. We are able to look back on an idyllic childhood; so much more than a roof over our heads, food on the table, and clothes on our backs, but more so the unconditional love and unyielding support; things we took for granted then but now look back with appreciation and pride for this provision that for so many is a remote concept.

All those Saturdays and overtime hours he worked on the assembly line at Ford Motors he did for his family; to give us a better life. Though often conveyed, he’ll never really know how much he was loved, appreciated, and respected by us. The trips he took us on were so educational and the ethics and values he instilled in us by his example are within us to this day.

He was a proud, selfless man, never seeking help but always offering it whenever needed. He was the finest of men and is more beloved by the many lives that he touched than he would ever know.

Goodbye, dad ... we love and will miss you always.

A burial service was held at Heritage Memorial Park in Dewey, Arizona on June 30, 2020.