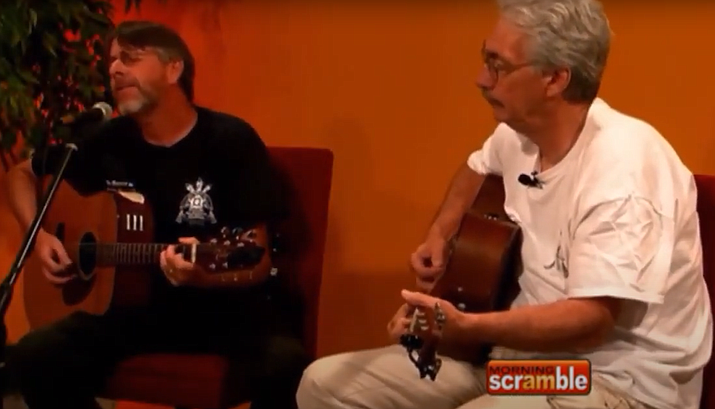 To honor the memory and sacrifice of the 19 Granite Mountain Hotshots who lost their lives battling the Yarnell Hill Fire in 2013, local musicians John Wurtz and the Road One South Band composed a tribute to the fallen firefighters called “19 Angels.”

Wurtz and guitarist Chris Russo performed the new song on the Morning Scramble program in Prescott on Tuesday. With permission from Morning Scramble, the Yavapai County Sheriff’s Office shared video of the performance on their YouTube channel.