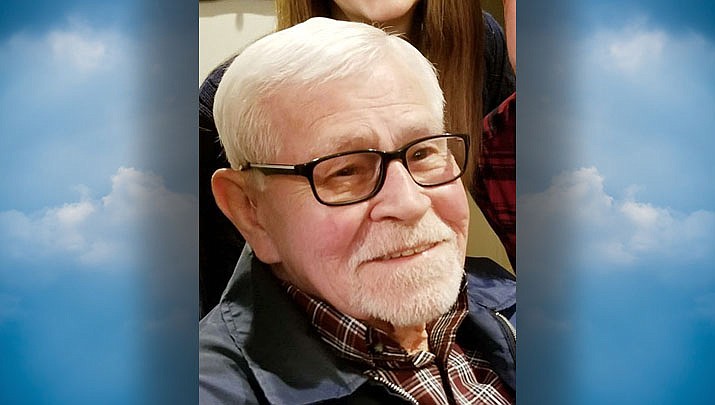 William Ray Reed, aka Bill/Papa/Dad, passed after a protracted battle to overcome complications from a life well lived.

The end was not easy but was well fought by one of the God’s toughest creations. He lived a vibrant life and served as an example to all of what “Dad” truly means.

Bill’s work took many avenues early on but those experiences eventually led him to become one of the most trusted contractors in the area. He was known for honest and impeccable work. Not surprising since he lived his life much the same way. No ½ measures allowed and always walk away with quality you can be proud of.

Many are unaware that Bill’s inauspicious start in life began by being one of 6 children from a broken home in San Angelo, Texas. The early years and adoptive parents were difficult times that landed his start in the world. Alone in Arizona at 17, with only his friends from Prescott High and his unbounded optimism that he was capable of a better future. One of those early friends was Carol Van Wormer, who later became his wife and lifelong partner. It is one of life’s ironies that having no prior experience or examples of what a Father should be led him on a path to be one of the best examples of that in everything he did. Bill excelled in this endeavor and all those that crossed his path were swept up in that supportive umbrella. He is survived by many. Wife, Carol Reed; children/spouses, Brent and Maureen Reed, Bryan and Deborah Reed, Stacy Reed and Vince Burr; grandchildren/spouses, Dustin and Autumn Reed, Drew Reed, Blaine and Erin Hankel, Bram Hankel, Baylor Hankel, Megan Reed and Alejandro Sanchez and great- grandchildren, Leo Drew Reed, Sam Reed.