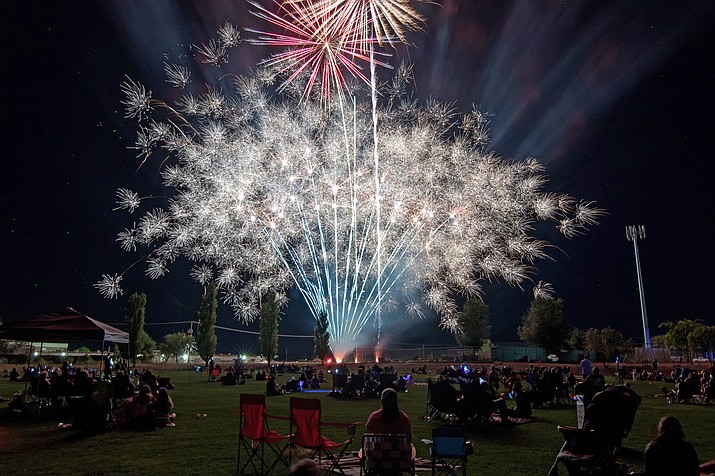 CHINO VALLEY —After extensive discussion between town leadership, staff and local authorities, Chino Valley announced in a news release on Wednesday, June 17, that the planned 2020 Fourth of July celebration event has been canceled.

“We really wanted to move forward with the celebration this year,” Mayor Darryl Croft said. “But after considering all the factors, we felt it was in the best interest of the town to cancel. Our main concern is for the health and safety of the community, and with so many factors to consider this is really the best decision at this time.”

At first, the question was whether the fire marshal would allow fireworks at the event due to Stage II fire restrictions, which were implemented by Central Arizona Fire and Medical Authority and Prescott Fire Department on June 3. However, that question doesn’t matter now because the event was canceled due to coronavirus recommendations of the Centers for Disease Control and Prevention (CDC) and the office of Gov. Doug Ducey regarding large gatherings and social distancing.

Prescott Mayor Greg Mengarelli was not available for comment Wednesday, as to whether Chino Valley’s cancellation gives the city pause. However, Prescott Community Outreach Manager John Heiney said the mayor is not prepared to comment at this time.

Many of the attractions that had been scheduled for Chino Valley’s Fourth of July celebration will now be featured at the 50th Anniversary Golden Jubilee, scheduled for Saturday, Sept. 5. These attractions include vendors, inflatable play areas for children and a fireworks display.

This event, which commemorates the incorporation of Chino Valley in 1970, will be held at Memory Park, located at the corner of Palomino Road and North Road 1 West. It will be an all-day event included with the town’s annual Territorial Days Parade.

More information on the 50th anniversary event activities, including a live concert and street dance, is available by visiting chinoaz.net.

As the 50th anniversary event draws closer, staff will be monitoring CDC and local fire marshal guidelines daily and provide any updates as needed, the news release states.

In better news, the Chino Valley Town Aquatic Center, 1615 N. Road 1 East, will be open offering free admission on July 4. The center will be following the recommended guidelines for public pools as stated by the CDC and Ducey. 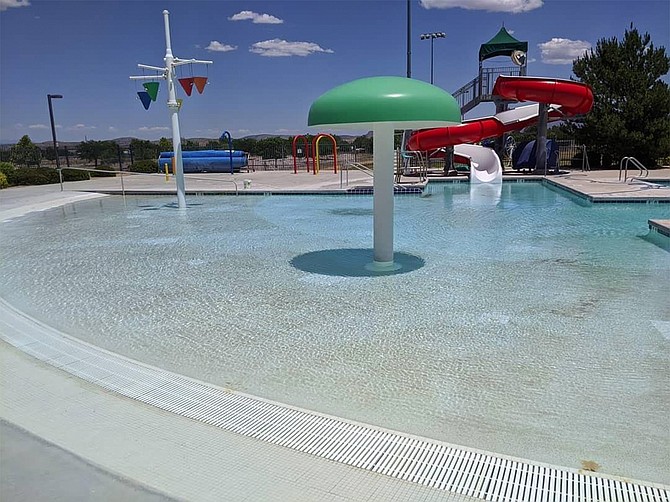