Editorial: It’s time to support our local police, not tear them down 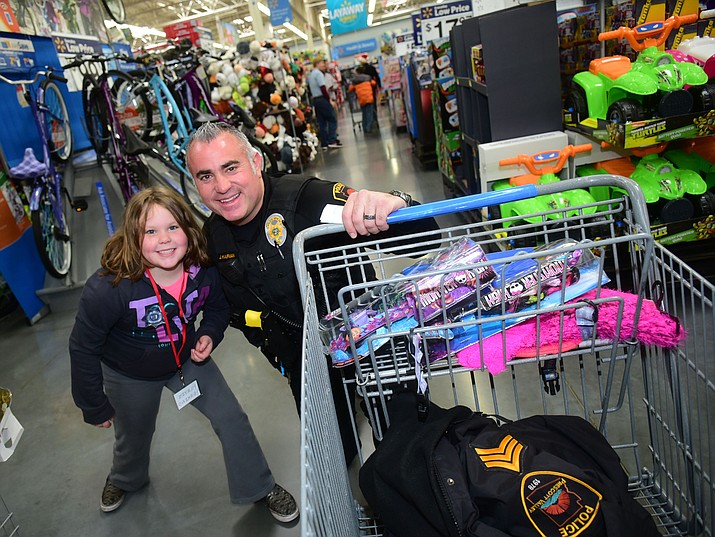 With recent nationwide protests grabbing news headlines on a daily basis due to the death of George Floyd, an unarmed black man who died in police custody last month, some community leaders have recently called for the defunding, downsizing and or the altogether abolishment of police departments.

A veto-proof majority of the Minneapolis City Council has committed to dismantling its police force in favor of a new system of public safety.

The phrase, “defund police,” has become a rally cry for some protesters.

Black Lives Matter, an international anti-racist advocacy group, released a statement that called for a “national defunding of police.”

“We demand investment in our communities and the resources to ensure black people not only survive, but thrive. George Floyd’s violent death was a breaking point — an all too familiar reminder that, for black people, law enforcement doesn’t protect or save our lives. They often threaten and take them.”

So what does “defund police” really mean?

Largely, advocates seek spending cuts to police forces that have consumed large shares of budgets in many cities and towns across the country.

Then, those same cities and towns can take that money and put it into community programs that are related to mental health, housing and education — areas that some people say with better funding, could bring about societal change and cut down on crime and violence.

In Phoenix, a $721 million budget was just approved by its city council for the police department, or about 13% of what New York uses to protect its citizens.

In Prescott? The city allocated about $13.9 million for its police in 2020, and in Prescott Valley, a tick over $14 million.

Regardless of the numbers, The Daily Courier Editorial Board feels we should be offering our support of local police departments, not looking to tear them down.

It has been our first-hand experience over many years of reporting that the majority of local police officers, deputies and troopers are committed to serving our community, to protecting area citizens and serving justice with appropriate discretion.

We should not waver in our support of these men and women who put their lives on the line every day to protect the very rights and freedoms others have died for in our country’s past.

The Prescott, Prescott Valley, Chino Valley police departments, as well as the Yavapai County Sheriff’s Office, among others, operate on a daily basis to keep the proverbial line drawn in the sand between the safety of ordinary citizens and mayhem.

We thank them for their service. We wouldn’t be among the safest communities in Arizona without them.