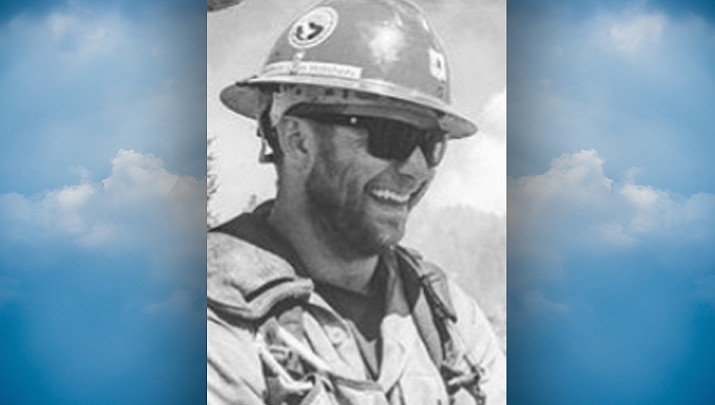 Today we mourn the loss of Dustin David Olague, who died in a tragic drowning accident at Lake Powell on May 31, 2020. Dustin was born on January 15, 1990 in Prescott, Arizona. Dustin was raised on the Yavapai-Prescott Indian Reservation and grew up loving the outdoors. He graduated from Prescott High School in 2008 and was proud to be a Prescott Football Badger.

Dustin continued his education at Northern Arizona University in Flagstaff and graduated with a Bachelor of Science Degree in Forestry. Dustin served 7 years with the Mormon Lake Hot Shots and was recently promoted to Assistant Fire Engine Operator on Engine 472 with the Mogollon Rim Ranger District.

In his spare time, Dustin enjoyed hunting and fishing and shared his love and knowledge of the outdoors as a lead guide with Big Chino Outfitters.

Dustin is survived by his parents, Luan and David Olague; his brother, Luke Olague; maternal grandfather, Bert Bonnaha, all of Prescott, and paternal grandmother, Jenny Olague of Chino Valley.

Dustin is, also survived by a huge loving family of aunts, uncles, and cousins. Dustin was preceded in death by his maternal grandmother, Gloria Bonnaha and paternal grandfather, John Olague.

A Celebration of Life reception will be held at the Prescott Rodeo Grounds immediately following the graveside service located at 840 Rodeo Drive in Prescott.