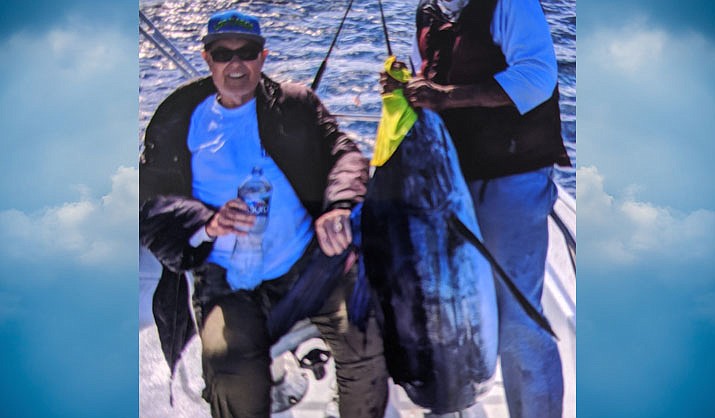 Roger Lee Comer was born on August 23, 1954 to Jack and Edna Comer in Moorcroft, Wyoming. He died on April 6, 2020 from diabetes complications at his home in Phoenix, Arizona with his wife Susie at his side.

His career included several interesting focuses including land surveyor, travel agent and nurse. Throughout his life, Roger had a wanderlust for travel. He was most proud of his world-wide record, including traveling to 104 countries – every continent.

Loving adventure, in the last days of his life, he and Susie made three cruise trips to Cuba, Hawaii, and Panama.

He will be greatly missed by his five granddaughters and four nieces and nephews.

Due to his heart of gold and contagious giggle, Roger will be missed by many.