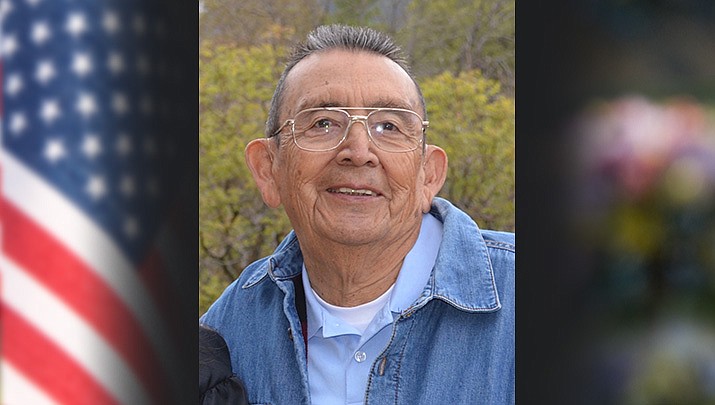 He moved to Prescott in 1957 and began working at the Prescott VA Center in 1957 as a dishwasher. In 1958, “Uncle Sam nicely asked him to go to Germany,” he served in the U.S. Army from 1958-1960 as a cook. He returned to the VA Center and continued his 41-year career moving up the ranks from cook to cook foreman, where he supervised all of the daily kitchen operations and personnel.

Funeral services will be held on Monday, Aug. 3, 2020 at Sacred Heart Catholic Church, 150 Fleury St., Prescott. Rosary at 10:30 a.m. followed by the Funeral Mass at 11 a.m. He will be laid to rest at Mountain View Cemetery in Prescott.

The family requests in lieu of flowers donations be made to the Prescott Little League.