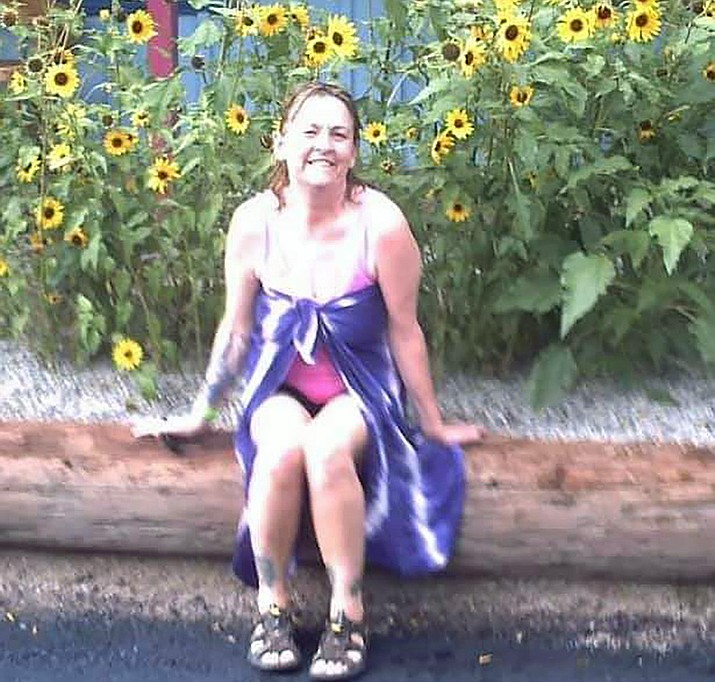 Nicole Durham Jakubek was born on Jan. 16, 1966 in Sand Point, Idaho and moved to Prescott Valley, Arizona in 1973 with her family. She grew up attending local elementary, Jr. High and High Schools, where she made many lifelong friends. Nicole later moved to Redmond, Oregon in the mid-’90s. Nicole was a kind soul that was always accepting and loving of others.

She is survived by her son, Marshall Beaudoin of Redmond Oregon; and brothers, Boyd Durham of Prescott Valley and Coleman Durham of Tucson Arizona.

A GoFundMe account, “In memory of Nicole Jakubek” has been set up to assist her son with the unexpected expenses of her passing.

A celebration of life will be at the end of September.