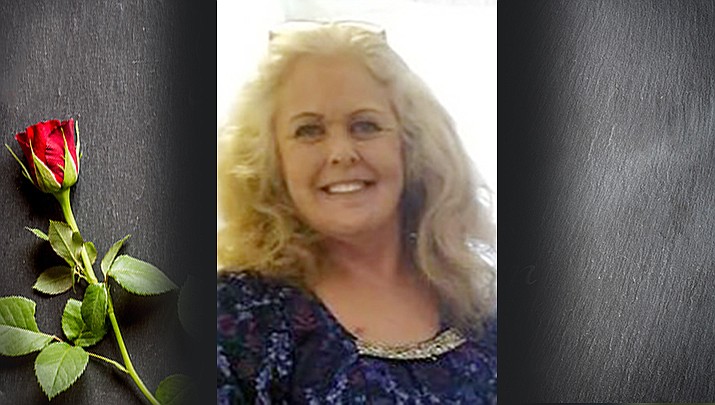 Diane was predeceased by her husband, Kevin Knauss, who passed April 14, 2016. She is survived by her three children, Daniel Knauss, Kristen Knauss, and Kimberly Knauss; and eight grandchildren.

Diane worked for Wells Fargo Bank for 15 years until she became terminally ill in 2009. She surpassed her life expectancy of four years by many and found her strength and courage in the Lord.