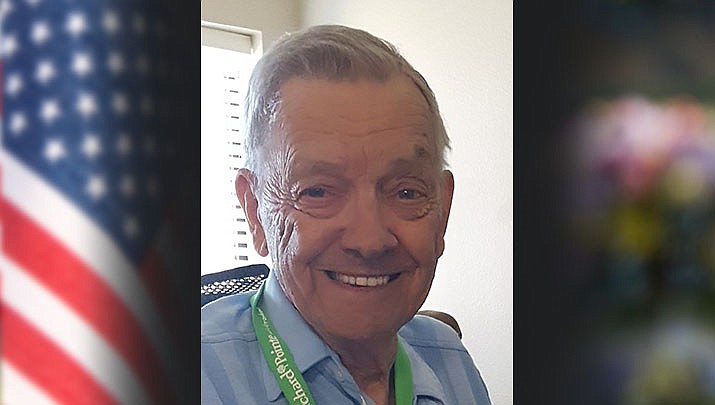 Donald H. Hoffman of Phoenix, passed away on Friday, July 3, 2020 at the age of 91. Don was born in Bad Axe, Michigan to Harrison and Alice (Soper) Hoffman and grew up in Newton Falls, Ohio.

He was an Army veteran honorably discharged in 1947. He married Helen May Taylor in Sebring, Ohio in 1954 and moved his family to Phoenix in 1958. Don worked for 30 years with the City of Phoenix Engineering Dept. until retiring to Prescott Valley, Arizona in 1990. He enjoyed the outdoors and camping and with his love for baseball, was a lifelong Cleveland Indians fan.

The family thanks Faith Hospice and Ruffner Wakelin Funeral Home. Please visit www.ruffnerwakelin.com to sign the guestbook and share a memory with the family.