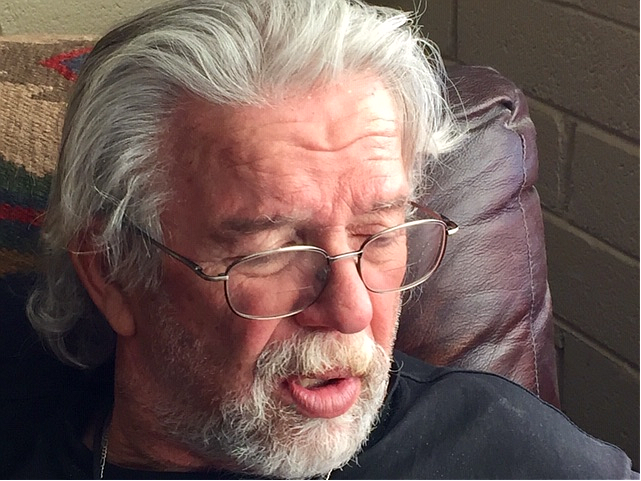 A friend had driven him to California for a visit. YCSO deputies have also spoken with him by phone and he was unaware he had been reported missing.

A man from Rimrock, Arizona, is missing and considered endangered and the Yavapai County Sheriff's Office is asking for the public's help, according to a news release.

The YCSO is seeking information about Terry Olsen, 73, who was last seen July 1 in Rimrock. This was reported to the YCSO on July 3, and he apparently left on foot with his dog. 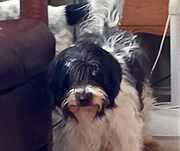 The Sheriff's Office this morning was following up on calls they had received so far, but Olsen remains missing.

Olsen is a 6-foot-1 white man, weighing 220 pounds, with gray hair and brown eyes. It is unknown what he was wearing when he went missing.

Olsen is diagnosed schizophrenic and has dementia and doesn’t have his medication with him, the YCSO reported. He is possibly with a woman named Linda Warren and may be associated with a 1992 Ford Econoline Van that is Red/Maroon in color.

Anyone having information should contact the Yavapai County Sheriff’s Office at 928-771-3260.