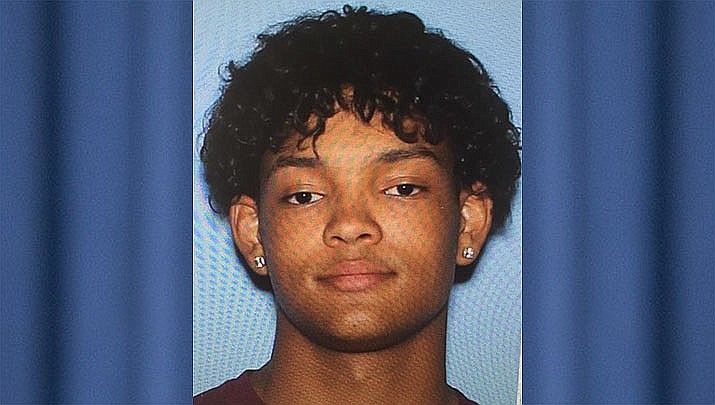 Kobe Buchanan, 18, of Paulden, turned himself in to Yavapai County Sheriff’s Office (YCSO) deputies at the Yavapai County Jail on Monday, Jan. 27, after allegedly shooting a man in the arm and hip last week in Chino Valley.

According to Chino Valley Police spokesperson Randy Chapman on Monday night, Buchanan was booked into the Yavapai County Jail on charges of aggravated assault, tampering with physical evidence and misconduct involving weapons.

Responding to the 1500 block of Autumn Lane in Chino Valley on Jan. 23 on a report of a shooting, Chino Valley Police officers and YCSO deputies learned that an 18-year-old Chino Valley man had been shot.

Officers arrived on scene around 7:40 p.m. and discovered the man had gunshot wounds in his arm and hip after allegedly being shot by Buchanan, who fled the scene prior to Chino Valley Police and YCSO’s arrival.

Law enforcement then responded to Buchanan’s listed address in Paulden, where they contacted his parents. While there, Buchanan called his parents on the phone.

At that time, a Yavapai County Sheriff’s deputy attempted to negotiate with Buchanan for his surrender, but Buchanan shut off his phone.

Chino Valley officers, YCSO deputies and the Department of Public Safety's (DPS) Ranger helicopter attempted to locate Buchanan on the night of Jan. 23, but were unsuccessful.

After a warrant was issued for Buchanan’s arrest Jan. 23, no additional contact had been made until he turned himself in to police Monday night.

The victim, who was airlifted from the scene in Chino Valley, is currently in stable condition.

Information and photo provided by the Chino Valley Police Department.