FBI takes over search for missing Prescott woman in Belize 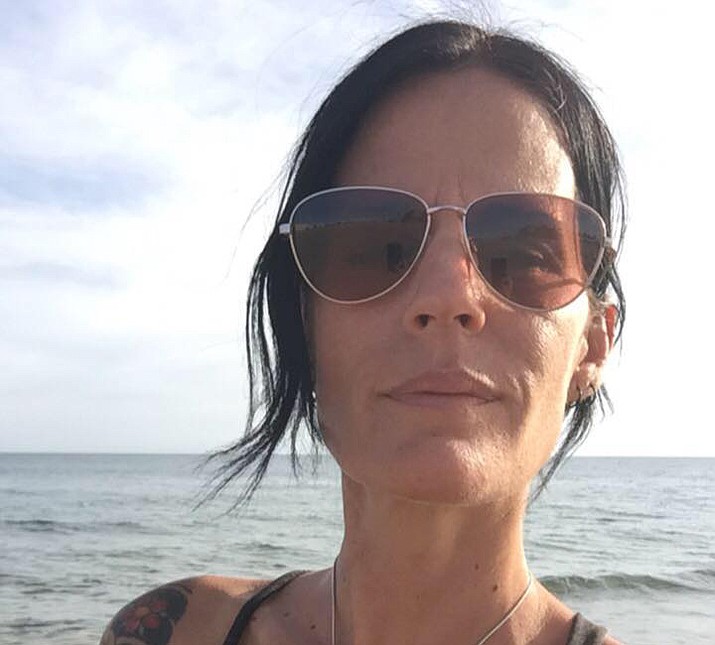 It has been one week since Prescott resident Alison MacKenzie, 43, disappeared while vacationing with her boyfriend in Belize.

The couple were on a catamaran tour with a group of tourists and had slept overnight Friday, Jan. 17, on a roughly one-acre island called Rendezvous Caye.

By sunrise the next day, Alison had mysteriously vanished.

Belizean authorities were notified, the island was sealed off to the public and a search ensued.

Cherie has been keenly tracking the investigation and been kept abreast of everything as it has moved along.

Unfortunately, little to no progress in locating her daughter has been made so far.

“We’re really no further ahead than where we were last week,” she said Friday morning, Jan. 24.

Late Thursday, Jan. 23, she was told that the investigation has been handed over to the FBI and that cadaver dogs were being brought to the island to do a thorough search.

Earlier in the week, Cherie asked Belizean police if a body could be buried on the island. She was told that it is unlikely because the sand is only a few inches deep before hitting the coral reef that makes up the island.

The boyfriend, 58-year-old Paige Rote from Colorado, has been interviewed twice by Belizean authorities and released both times, Cherie said.

“If they felt that he had anything to do with it, I’m sure they would have held him,” she said.

Police have, however, prevented Rote from leaving the Central American country throughout the investigation.

“They have his passport,” Cherie said.

Paige and Alison have been dating for over a year, and the family has known Rote for more than 30 years.

“It’s not like he’s a stranger to us,” Cherie said.

Two days after Alison’s disappearance, Cherie put out a plea on Facebook asking for anyone who was on the same tour to contact her so she may get a better idea of what happened in the time leading up to and immediately after the disappearance.

On Wednesday, a woman who was on the tour responded to the plea and spoke to Cherie’s family.

“That helped us put some details together, and I’m sure the FBI will follow up and question her as well,” Cherie said. “She was very helpful.”

Alison’s disappearance has become national news and even reached Washington, D.C., where U.S. Senator Martha McSally, R-Ariz., has offered to assist the MacKenzie’s in any way she can.

Cherie was grateful to hear this, but is really just praying that the FBI will be able to quickly resolve the matter.

“We’re just hoping that everything will come together now that the U.S. government has taken over,” she said.