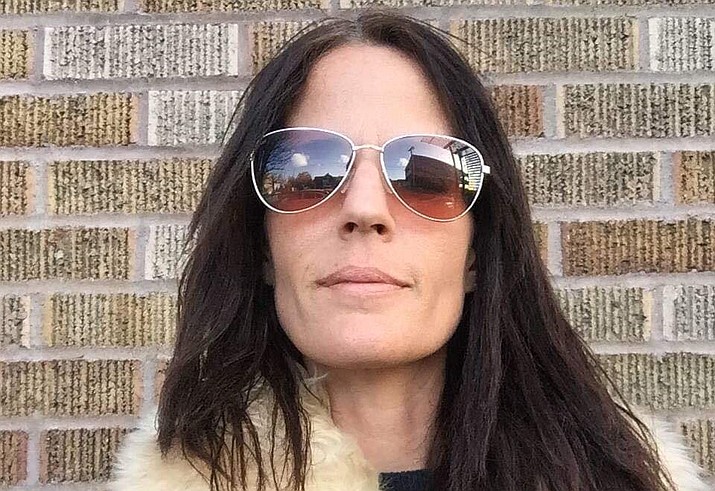 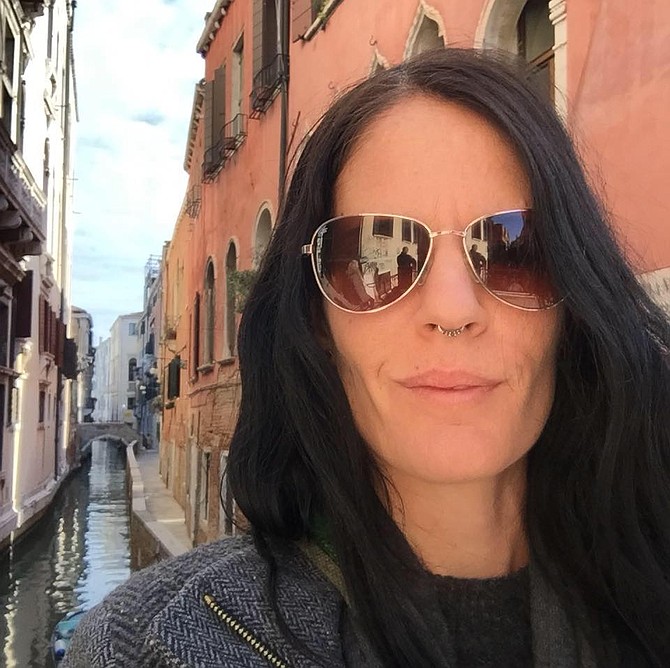 The search for a missing Prescott woman has widened in Belize since her disappearance early Saturday morning, Jan. 18.

Alison MacKenzie, 43, mysteriously vanished while on vacation with her boyfriend, 58-year-old Paige Rote, in the Central American country.

The couple had been on an overnight catamaran tour and were camping with a group of other tourists on a tiny island called Rendezvous Caye.

Rote told Belize authorities that when he woke up Saturday morning, MacKenzie’s belongings were still at the campsite, but she was nowhere to be found.

Cherie MacKenzie, Alison’s mother, was originally told that if Belize authorities could not find her daughter by the end of Monday, Jan. 20, then the search would likely be discontinued.

That decision was reversed and the search was instead ramped up Tuesday and Wednesday, Cherie said.

“It’s not just the coast guard looking for her now,” she said. “They’ve involved private fisherman and called in airplanes.”

Cherie’s been told that the U.S. Embassy and FBI are currently on standby.

“As soon as the Belize police close the case and say, ‘Okay, we can’t go any further, we’ve done everything we can do,’ the FBI and the U.S. Embassy are stepping in and taking over,” she said. 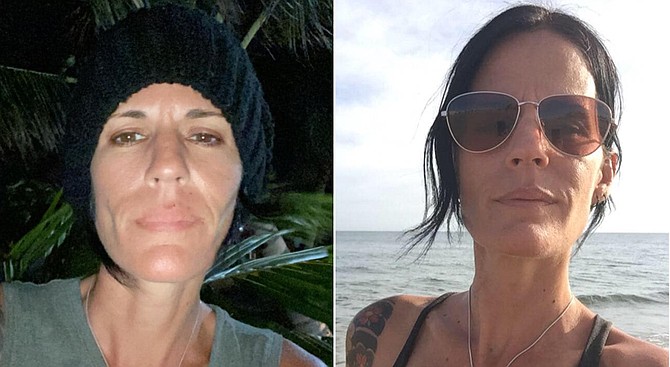 The U.S. Department of State has released the following statement: “The welfare and safety of U.S. citizens abroad is one of the highest priorities of the Department of State. We are aware of reports of a U.S. citizen missing in Rendezvous Caye, Belize. Whenever a U.S. citizen is missing, we work closely with local authorities as they carry out their search efforts, and we share information with their family however we can. Due to privacy considerations, we have no further comment at this time.”

Privacy has been an issue for the MacKenzie family since the news broke about Alison’s disappearance, Cherie said.

“We just ask that people respect our family’s privacy at this time,” she said.

That comment is primarily aimed at media, who have been persistently contacting the MacKenzies from around the world looking for more details to report.

“We’re being hassled by so many reporters,” Cherie said. “We don’t have any additional comments right now.”

She also asks that people not believe everything that’s being reported about her daughter and the circumstances of the disappearance.

“We just want to get it out there that whatever people are hearing on the Belizean news is false,” she said. “They’re reporting false news because they have no direct contact with the police.”