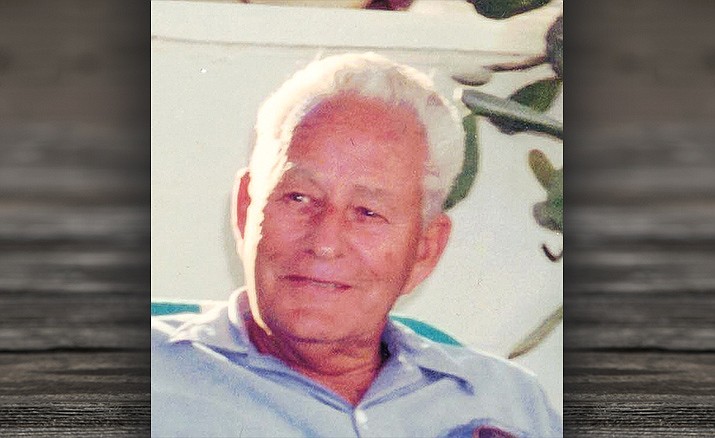 Arden was born in Prescott, Arizona in August 1929. He worked at Firestone Tire in the late 1940’s, at that time located on North Cortez Street. In the early 1950’s, he transitioned to Sears and Roebuck on South Cortez Street. He married the love of life, Shirley Ann Davis, in September 1951 and they were married for 68 years. In 1954 he went to work for Whipple, today known as the Prescott VA Medical Center. Arden retired in the mid 1980’s.

Arden and Shirley loved to travel for 20+ years after his retirement. Traveling north in the summers, trips included Alaska and primarily Dillon, Montana, where he loved to fish. Arden would often brag about catching his limit while fishing. However, no one knew that his limit was one fish. As Arden progressed into his 70’s and as these travels slowed down, Arden and Shirley purchased a small home in Rocky Point, Mexico and spent many winters there. Later in life, this secondary home transitioned to Tonto Basin near Roosevelt Lake. Arden had a true passion for hunting, fishing, and loved the outdoors. Many of his close hunting friends enjoyed these activities with him through his late 80’s.

No services are planned. Hampton Funeral Home provided cremation. In lieu of flowers, please send donations to Maggie’s Hospice or The Marley House. A special thanks to both organizations and their staff for making Arden’s final days as comfortable as possible.