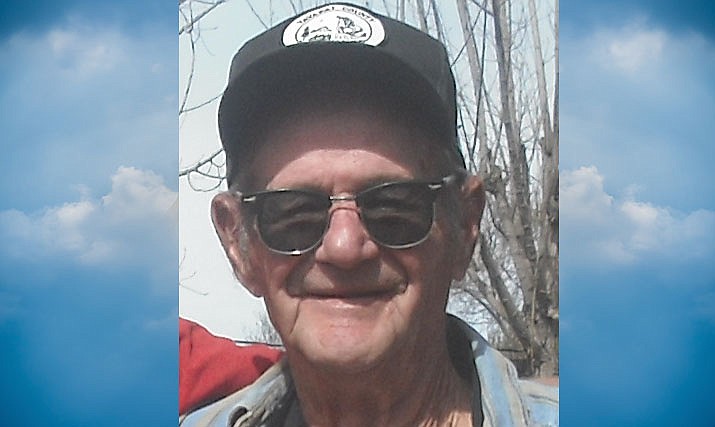 James “Jim” D. Beebe Jr., of Prescott, Arizona, returned peacefully to our Lord on January 15th 2020 at the age of 83. Jim was born in Phoenix to James D. Beebe Sr. and Bernice Burton Beebe (Cloud) on September 9th 1936. He grew up on ranches in Phoenix and Skull Valley with his two siblings Diana Cobey and Doug Beebe. Jim was married to his wife Elizabeth Loraine Beebe in Prescott on May 6th 1966; they were married for 53 years. Over those years together they built a house, raised two sons James “Jimmy” Duncan Beebe and Peter James Beebe and weathered many hardships triumphantly before her passing in 2019. He also bore two sons, Cody and Daniel Beebe, and one daughter, Linda Starr with his first wife Ann Heckethorn. He graduated from Prescott High School in 1956 and went on to apply his strong work ethic as a surveyor and engineer for the US Forest Service and Yavapai County for many years. Jim was no stranger to hard work, in fact, he seemed to enjoy it. He also enjoyed being outdoors, observing wildlife, and building things. He held a plethora of stories, wisdom and regional history in his mind that he was happy to share to anyone that was interested. He was an active member of The Church Jesus Christ of Latter-day Saints and often gave to a number of charities. Jim is preceded in death by his wife, Elizabeth, mother, Bernice Barbier, father, Jim Beebe, and son, Eph Daniel Beebe. Jim is remembered with love by too many children, siblings, nephews, nieces, grand-children, grand-nephews, and grand-nieces to count, as well as many friends in the community and church affiliations. Jim will be buried at Mountain View Cemetery in Prescott. Arrangements were done through Heritage Memory Mortuary. The family would like to thank the staff of Heritage Memory Mortuary and The Church of Jesus Christ of Latter-day Saints for their support to the family. Say not in grief “he is no more” but live in thankfulness that he was.