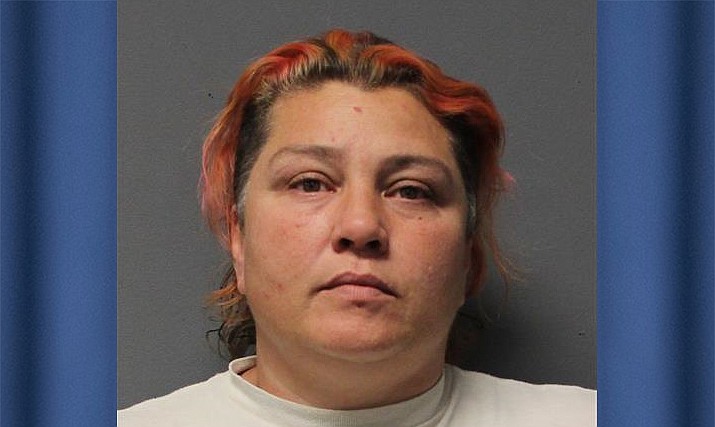 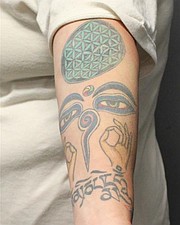 Belmares was arrested on the charges and convicted, but has since violated her probation. She is now wanted on a statewide extraditable no bond warrant.

Belmares is described as a 49-year-old white female, 5 feet, 8 inches tall, 175 pounds with brown hair and brown eyes, and multiple tattoos. Her last known address was on Dave Wingfield Road in Rimrock.

Anyone providing information leading to Belmare’s arrest could be eligible for a $500 cash reward. To earn the reward, you must call Yavapai Silent Witness at 1-800-932-3232 or submit a tip at yavapaisw.com. All calls are anonymous.