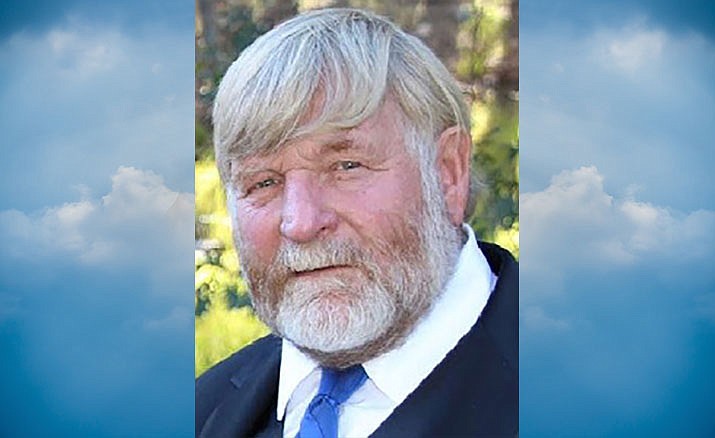 Richard was born to Robert and Audrey Hanna in Duluth, Minn. He is the oldest of their seven children. He is the first sibling to join his parents in eternal life. He passed suddenly after a day of working while outside. Richard attended Wheaton Academy and Wheaton College. While attending he was known as quite an outstanding athlete in football, basketball and baseball.

Richard also enjoyed many adventures with the wilderness program Outward Bound. Richard attended Wheaton Graduate School and was a second lieutenant in the ROTC program. Richard went on to teach Bible at the Wheaton Academy and coached baseball along with being the athletic director.

After Wheaton he was a guidance counselor in Arizona and Connecticut. Richard then decided to pursue his gift in wood craftsmanship and many other building projects. Richard settled in the Prescott area over the past twenty years along with his wife of 49 years, Ginny Hanna. They have five grown children who have given them ten grandchildren. Richard and Ginny have been enjoying their role as grandparents on a daily basis. He is also survived by a large family of sons and daughters-in-laws’, sisters and brothers-in- law, nephews and nieces, aunts, cousins and close friends. He is and will be truly missed by all. Richard loved to share a book or an article with everyone he knew and some he just met.