Raising Prescott: There’s nothing ‘fair’ about minimum wage not covering rent anywhere in US 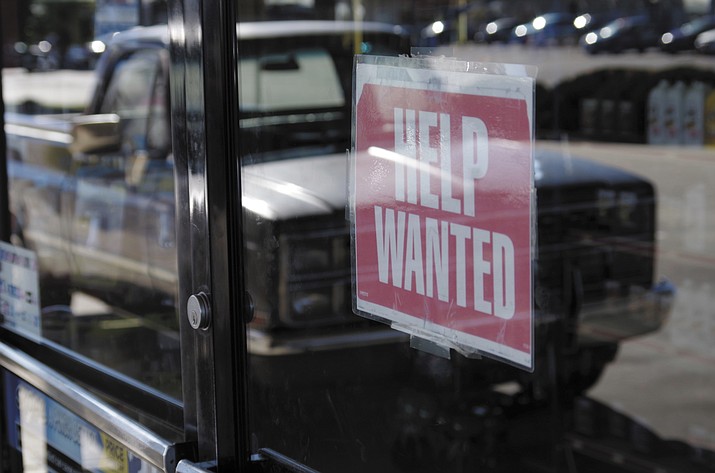 One of the fun conversations my mom, dad, brothers and sisters like to have during the holidays usually involves a, “So where are you moving this year,” question aimed toward me.

Fair enough. We’ve been together just over nine years now, and in those nine amazing years, my wife and I have moved seven times.

A job change, a raise, a cut in pay, a move to a different city … there’s a number of reasons why we’ve had to move. Most of the time, however, money always plays at least some role in our decision on where to live when making that move.

Many can relate to this, I assume. I mean, most people try to live within their means, right?

So when I recently read the article, “Minimum wage doesn’t cover the rent anywhere in the US,” I was taken back by the real struggle that’s happening in our country right now with just finding a decent place to live.

A report, released by the National Low Income Housing Coalition last year, revealed that there is still nowhere in the country where a person working a full-time minimum wage job can afford to rent a decent two-bedroom apartment.

“The findings are based on the standard budgeting concept of not spending more than 30% of one’s income on housing,” the article states.

The report estimated that renters across the country earn an average hourly rate of $16.88, but nationally, someone would need to make $17.90 an hour to rent a modest one-bedroom or $22.10 an hour to cover a two-bedroom place.

In Arizona, the report revealed that state renters need to make at least $19.52 an hour to afford a two-bedroom place, which reportedly averages around $1,015 per month for “fair market rent.”

As of Jan. 1, Arizona minimum wage starts at just $12, a far cry from $7.25 a decade ago, but still not close to necessary funds to budget correctly.

My family has been fortunate enough to not have to live on minimum wage jobs for some time now, but to keep within that 30% budgeting rule, we usually still have to cram the four of us into a two-bedroom place.

I’m not sure that square footage qualifies as “modest.”

These facts are especially tough on families who may have to spend 40-50% of their wages on housing, which leaves less money for other things like food, medical insurance, gas, a decent car. The list goes on.

Something needs to be done about this rent epidemic before it gets out of hand. “Fair market” value shouldn’t equate to unfair living conditions.